This figure is up from two million units shipped in March 2020. 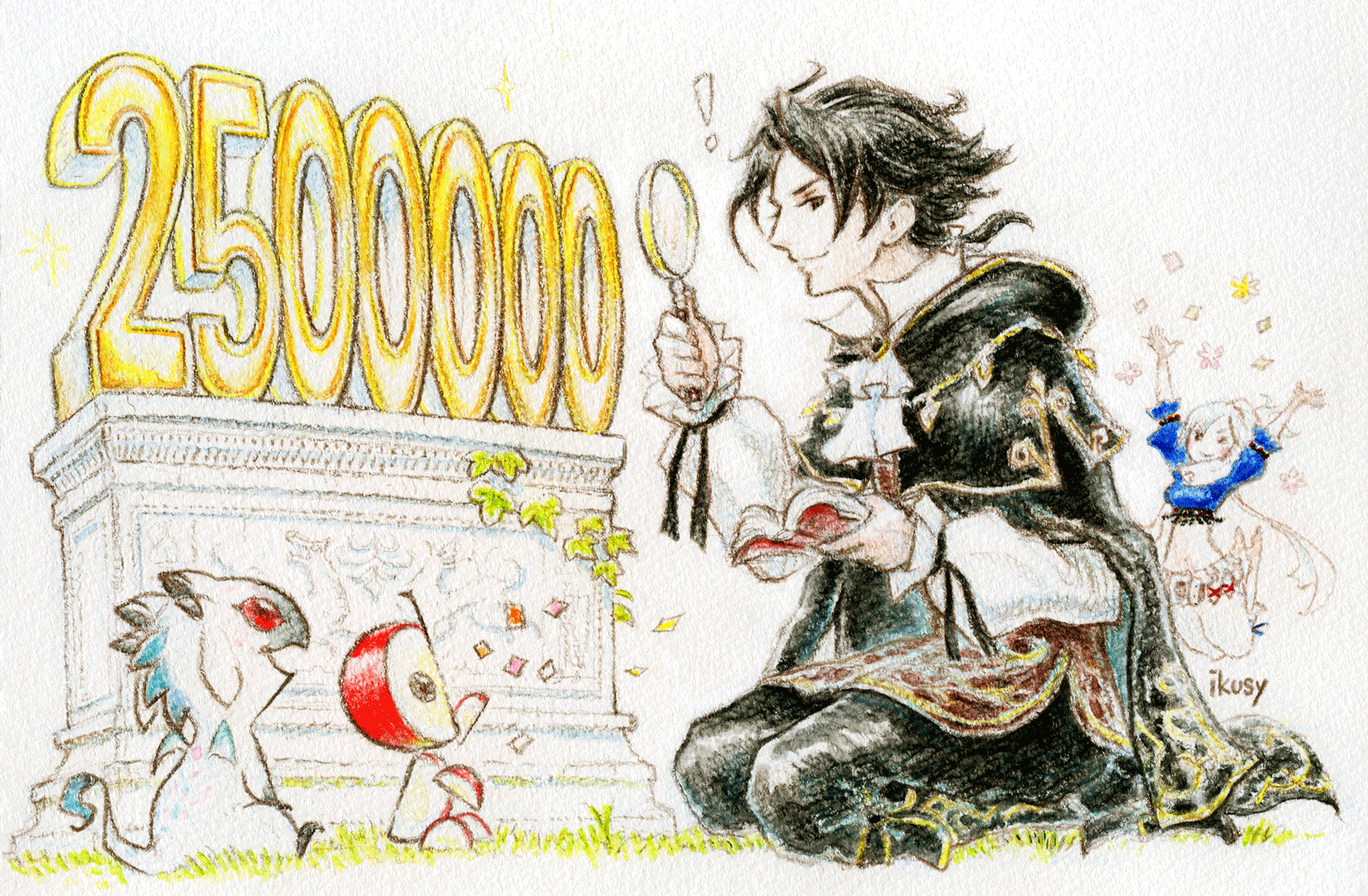 Eight travelers. Eight adventures. Eight roles to play. Embark on an epic journey across the vast and wondrous world of Orsterra and discover the captivating stories of each of the eight travelers.

Octopath Traveler launched for the Nintendo Switch in July 2018 and Windows PC via Steam in June 2019.

Nice! Honestly, this was a fairly low-budget game so 2.5 million is IMO amazing.

Thank goodness. I still want them to give us the FF6 remake ;)

This is great news. Hopefully it continues having legs.

One of the best games of the generation.

Amazing.
I have the game but I still haven't played it.

Don't sleep on it. I've put around 120 hours into this game. One of the best turn based RPG's of the last decade.

I thought this title had a higher profile, I love the art style. They must be disappointed with the sales

I doubt they expected it to post BotW-level numbers. It's selling on par with games like Fire Emblem: Three Houses and Xenoblade Chronicles. It did fine.

For a new IP of this sort and the production value (AA), it can not have been a dissapointment.