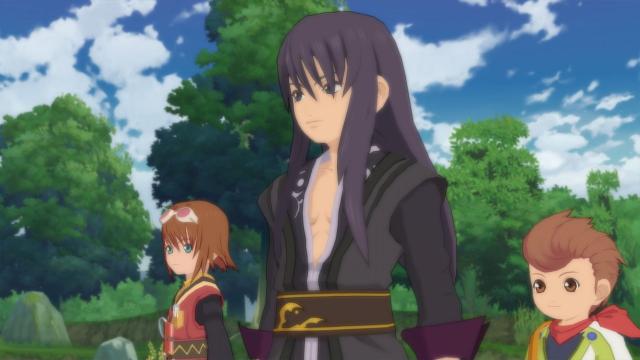 Tales of Vesperia: Definitive Edition is available now for the Nintendo Switch, PlayStation 4, Xbox One, and PC via Steam worldwide.

Nice. Such a great game, man. I personal favorite is Tales of Berseria, with Vesperia being my 2nd favorite!