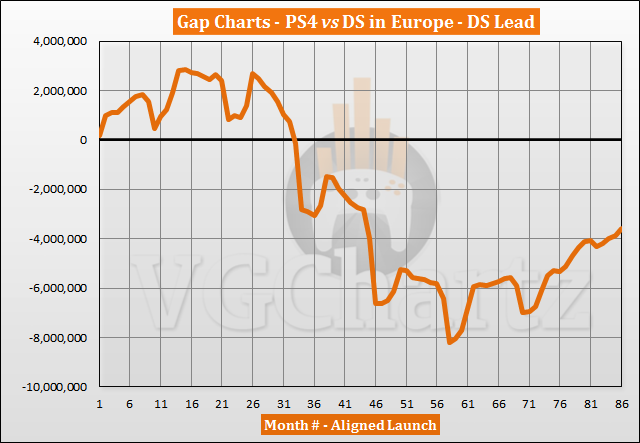 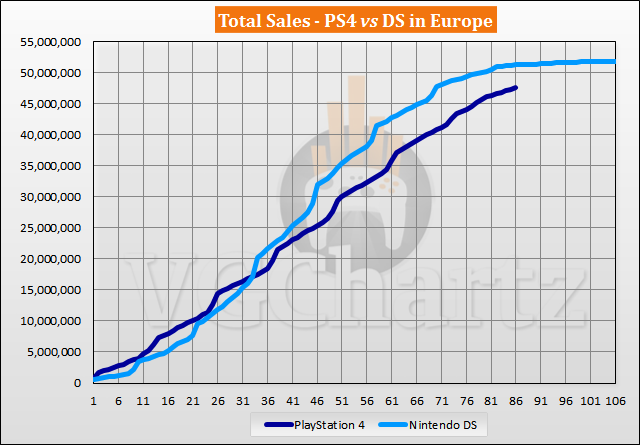 PS4 isn’t going to make it, but it did ridiculously well regardless.

Barring the ds and maybe the ps2(although I don't know for sure), ps4 should keep its top spot in Europe for a while.