Koei Tecmo announced in its financial results for the third quarter, which ended December 31, 2021, Nioh 2 has shipped 1.4 million units worldwide on the PlayStation 4 since it released in March 2020.

Nioh 2 – The Complete Edition will launch for the PlayStation 4 and PC via Steam on February 5 and include all three DLC expansions. 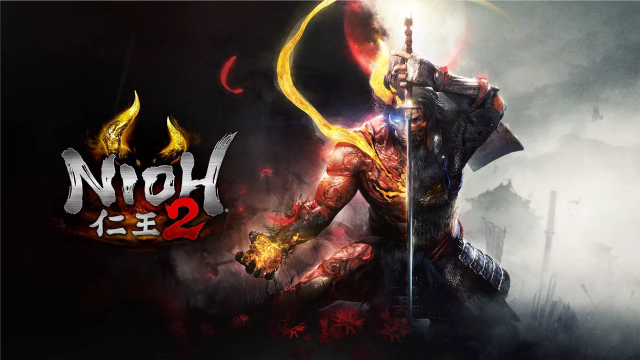 Woo that's good i plan on getting Nioh 2 For Steam

Can't wait for that PS5 upgrade. Got Nioh 2 for PS4 for Christmas. The first was terrific.

Keep the relationship strong Koei Tecmo, for you and Sony. Nioh is selling good :)