Mario Kart 8 Deluxe remains in first place on the Switzerland charts, according to SwissCharts.com for the 1st week of 2021.

There are a total of eighth Nintendo Switch exclusives in the top 10 and two multiplatform games. 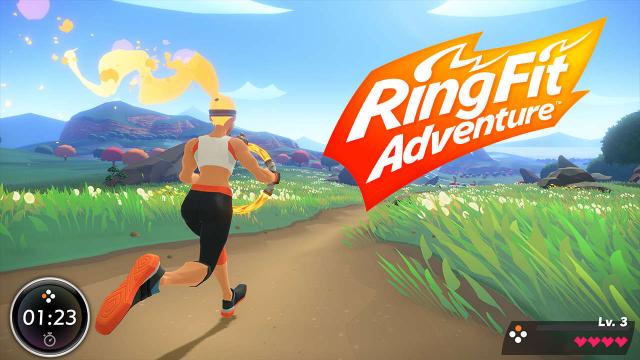 Living in Switzerland I just realized that the Switch and Ring Fit Adventure is sold out in almost every online store.