It was announced yesterday Bethesda Softworks and MachineGames have partnered with Lucasfilm Games to develop a new Indiana Jones game with an original story.

Todd Howard will be the executive producer of the game, however, his main focus will be directing Starfield and The Elder Scrolls VI, according to Bethesda’s SVP of global communications Pete Hines via Twitter.

"Todd [Howard] is currently [executive producer] on many [Bethesda Game Studios] and other projects, such as the Fallout TV show," said Hines. "His main focus remains Directing the upcoming Starfield and [The Elder Scrolls VI] games, which aren't affected by today's news."

With Microsoft acquiring Bethesda Game Studios' parent company ZeniMax it isn't known yet what platforms Starfield and The Elder Scrolls VI will launch on. The games launching on Xbox Series X|S and PC is a given, but we don't know if they will launch on PlayStation 5 or not.

Todd is currently EP on many BGS and other projects, such as the Fallout TV show. His main focus remains Directing the upcoming Starfield and TES6 games, which aren't affected by today's news.

Most people probably don't actually know what an executive producer even does. The truth is, it's not necessarily a very time consuming role. Often, people are only listed as executive producers on a project because their name lends credibility to said project. Even when it goes beyond that, they're not generally very hands on with the project in question.

It's VERY different how much time an executive producer spends on something.
In film and television prodution, the title often just means that you supplied enough money to be a deciding factor in whether said title makes it to production at all.

In games, it's typically different. Recall that Yamauchi was listed as Executive Producer on every single Nintendo game, despite not being a game designer himself at all. Whereas Miyamoto is the kind of executive producer that might REALLY decide to spend a lot of effort on a title that tickles his fancy.

Rule of thumb though, is that the title means you control enough of the funding to have a say in what makes it into a product, whether or not you're a designated designer/producer on it or just a suit breathing down their necks. ^^ 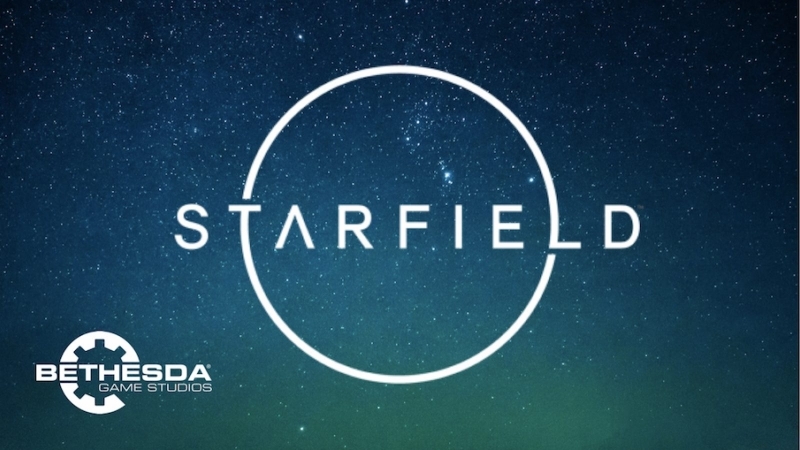 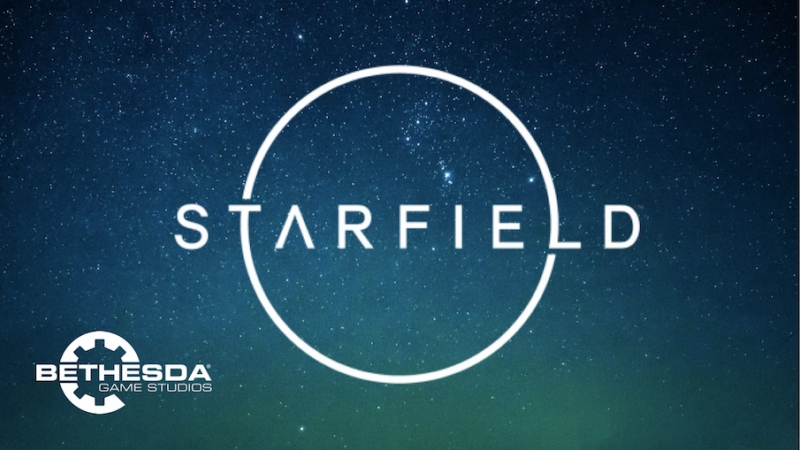