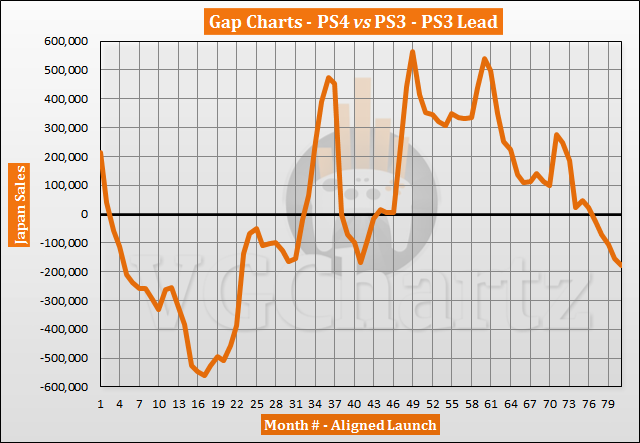 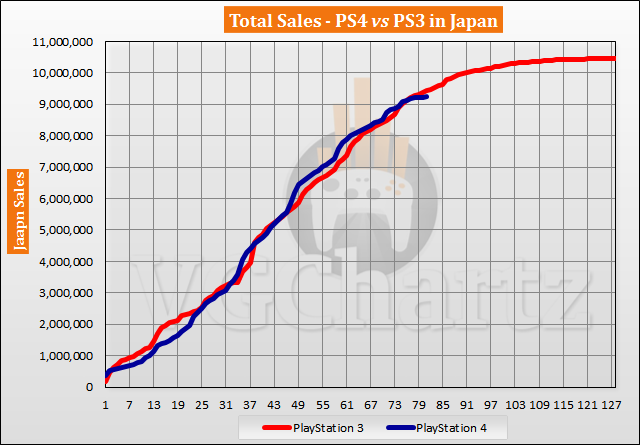 At this rate, the ps4 might not get to 10 million. What happened?

It's what didn't happen. Price cuts!

Sony's popularity in Japan waning and the PS5 being just around the corner. Even a mainland Dragon Quest title and an exclusive Mainline Monter Hunter title could only delay the decline.

I think the ps5 took all the wind out of its sails(and sales). It will probably hit 10 million. But that depends on when the ps4 gets discontinued more than anything.

Weekly sales have dropped to 3k now, I very much doubt it can make 10M anymore. Even 9.5M looks increasingly like a stretch by now.

ps4 sales dying in japan coz a console hybrid exist,
peeps in japan are quite busy so having a handheld console is a boon 4 them on the get go!

Sony doesn't really need Japan to reach 120 million PS4's by 2024. Besides the PS5 is about to shut everything down.

I no longer see PS4 hitting 120 million. It's November and the sales are just not there.