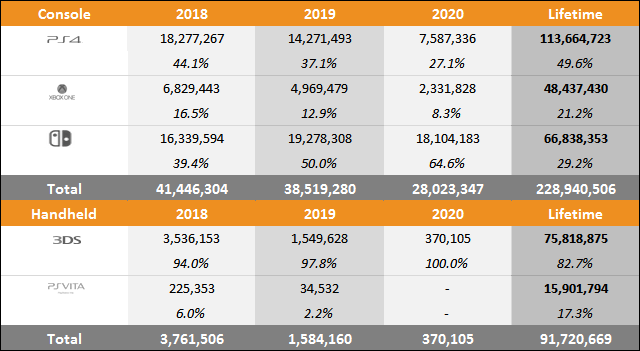 The Switch will be less than a million behind last years total going into November. Just insane.

Nintendo must have a lot of switches in warehouses though. 18 million is a bit off from their forecast. And a few million of those are Q4 in terms of their estimates. Guess we'll see how stock holds up through the holidays.