NBA 2K21 was the top-earning digital title for the month of September with 1.9 million digital units sold, according to a report from research firm SuperData. Digital console launch sales were 19 percent higher than NBA 2K20, while in-game revenue increased eight percent.

Marvel's Avengers had the second-biggest digital launch ever for a Square Enix game selling 2.2 million digital units. Only Final Fantasy VII Remake had a bigger launch. Digital sales were similar to the launch of the PlayStation 4 title, Marvel's Spider-Man. 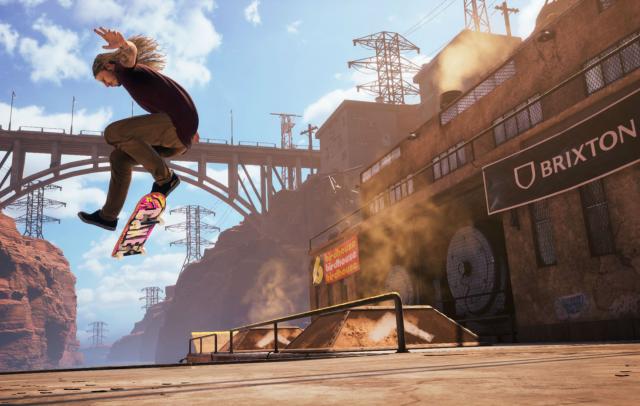 Pardon my ignorance, but are these WW numbers or NA?

Those numbers are strong all around. Digital sales have recently exploded.

well deserved!!!!! both worth a purchase.