Nightdive Studios in an interview with Eurogamer announced it has delayed Blade Runner: Enhanced Edition from a 2020 release window to an unannounced date.

"There have been some obstacles we’ve had to overcome in terms of the old technology the game uses," Nightdive Studios CEO Stephen Kick. "And our hunt for the original source code and assets have come up empty." 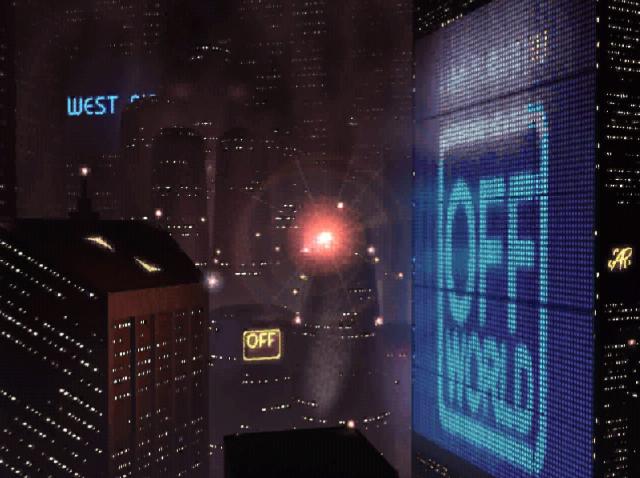 "We've had some discussions with EA about what else is in the vault they found regarding Blade Runner, and we haven't been able to get a clear answer," he added.

"And even if there was something, it's very unlikely they would release it to us for legal reasons, mostly, which is a bit of a disappointment, because we were hoping to at least get the original audio recordings. So we're basically working off what was in the original game at this point and not having access to any original stuff.

"I've been led to believe that there's some stuff but no-one will ever know."

Blade Runner: Enhanced Edition is in development for the Nintendo Switch, PlayStation 4, Xbox One, and PC.

No problem, I can wait.

Too bad, I loved the first one and EA should do all that they can to help these guys out.

The amount of work Nightdive is putting into this project is astounding to me.