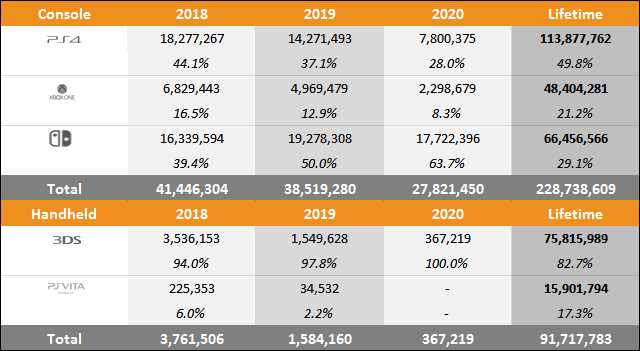 Nothing can stop the Switch now.

That bump YoY for Switch is crazy. Usually we see a turnaround like this with a big price cut or a significant new model. But it still has that on it's plate to interest consumer...