There have been some unknowns on how much the ongoing coronavirus (COVID-19) pandemic has affected video game development.

The President of Square Enix Yosuke Matsuda in an interview with The Financial Times said the pandemic really hit their game development hard and made it feel like time stood still. He hinted future games will still be affected by this.

"There is also a considerable impact on the production side," said Matsuda. "It will resonate in the future. What we are selling now may have provided some positive aspects, but on the negative side time has stood still in terms of production. We couldn’t develop anything. That is where the impact will come." 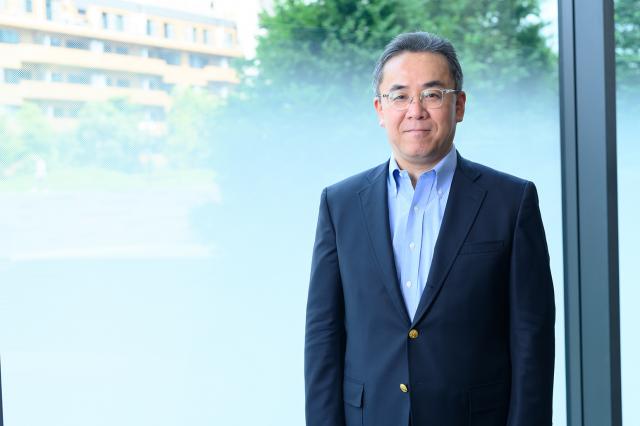 It is likely the majority of video game developers have been affected by the pandemic, which will lead games to be released later than the studios originally planned.

In such a pandemic Japanese companies are really at a disadvantage. The structures in most Japanese companies is still very vertical, meaning that everybody waits until their Manager tells them what to do, they can't really work on their own without a direct command line. Once, working from home, somehow, this command line isn't working properly and therefore, their helpless.

It's Square Enix though, so would anybody even notice?

I mean, they spend what, 10 years on average, to develop a game? An extra couple months on that isn't really going to make a difference.

I apologize for the unnecessarily long post im about to send but I just want to clarify something. I can't tell if this is just some meme that's been going on for a long time or if people actually believe all their games take forever to come out. While yes FF Versus Xiii releasing as FFXV took 10 years though not of active development since the to engine issues and company wide issues Versus XIII barely entered full development. But if we look at the rest of their games, Dragon Quest XI started development in 2013 and release 2017 in Japan so that's 4 years, Kingdom Hearts III started development 2014 and came out 2019 which is 5 years although a year was lost due to switching from luminous engine to unreal engine, and FF7 Remake started development in 2015 and came out 2020 also 5 years though 2017 was when it was developed in house since they got rid of the original developer CC2 so technically 3 years od production. Compared to many other games this gen Uncharted 4 was in developmemt for 4 years, God of War (2018) was in development for 5 years, Last of us Part 2 for 6 years, Horizon Zero Dawn and Cyberpunk were 7 years, and Red Dead Redemption 2 was 8 years. The main issue Square Enix has is that they announce games way too damn early basically during its concept phase which is why they usually only have CGI trailers at first which luckily they seem to be learning from with FF16 since reports say the game started development in 2016 or 2017.

I feel like this is far more in response of The Avengers game than it is in regards of their other games. It should not have been released in it's current state. It had and still has a ton of hype around it. Lots of people enjoy the game for their Marvel fix despite how lacking of content and repetitive it is. Some of the characters feel really good to play as.

I guess that means Project Athia will be released after GTA6

Not sure if he isn't exaggerating, I doubt the devs where just idling for several months.