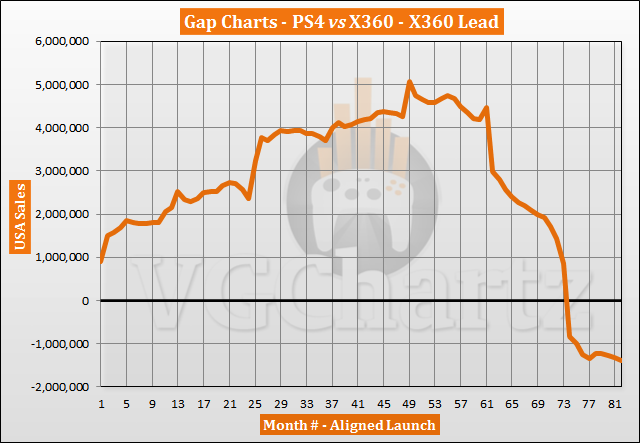 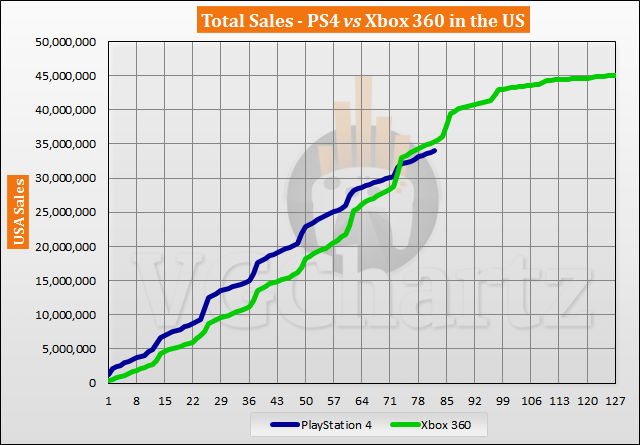 The long legs of the 360 and the coming PS5 launch are going to end up giving Microsoft's console the win in this particular clash. Unless Sony takes a more agressive approach, a 99$ PS4 could sell really well even after the PS5 is out.

If Sony has enough inventory available in stores. I would imagine they have massively reduced PS4 manufacturing to the point that they may be content to not refill shelves.

Not sure if the Sony PS4 can pull it off. But I mean the lifetime sales are a 110+ million for PS4 and 80+ million for Xbox 360. I don't think Sony is worried about PS4 surpassing the 360 in the US anymore lol.

the price cut,
will def make the difference!