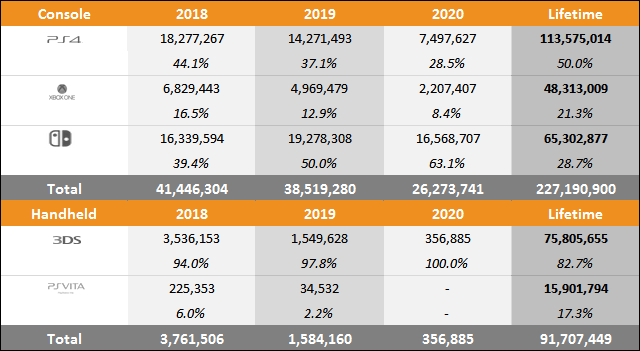 A few months back I was wondering whether or not PS4s >50% marketshare could fall before next-gen release. Seems like we have hit that point. Crazy performance by the Switch. The little hybrid that could.