Guerrilla Games' former 2017 PlayStation 4 exclusive, Horizon: Zero Dawn, released for PC on August 7 for $49.99. The open-world action RPG had some technical issues on release and through patches have improved the stability of the game.

The issues with the game have not stopped the game from having a decent. The game on PC sold 716,000 units during its launch month, according to research firm SuperData.

"The former PlayStation 4 exclusive had a PC launch nearly as large as The Witcher III: Wild Hunt and significantly larger than Assassin’s Creed Odyssey," said SuperData.

"Horizon also sold more units at release than the PC edition of Death Stranding (477K), which became available in July 2020 after an eight-month PlayStation 4 exclusivity window ended. After the success of Horizon on PC, Sony has already stated that it is looking into bringing other PlayStation exclusives to computers." 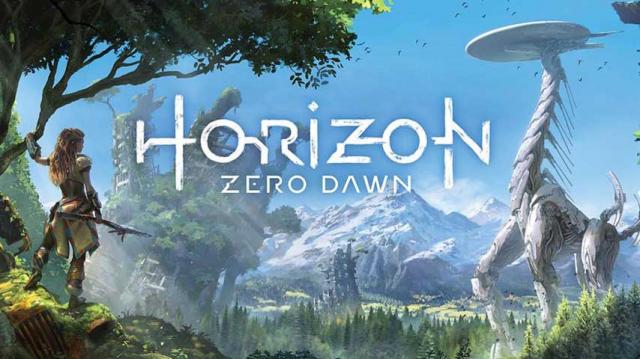 All exclusives should come to pc. Pc is not direct competition to PlayStation.

So are these sales considered good for PC? They actually seemed low to me in light of the sales on PS4.

The article directly compares it to other major PC game sales in first month.

I do think not waiting as long to release on PC might keep hype higher, if it was only 1 or 1.5 year delay rather than 2.5 years it might be interesting to see if sales would be higher. Pretty clear that such an earlier release was not even considered at the time byy Sony, with more PC releases being a more recent policy. Earlier release would also mean the game engine tech is relatively more cutting edge, which could increase attraction VS the many other options on PC.

Also remember these sales were at full price, and has no hardware bundling

Well, it is an older title, so sales were never going to be quite as huge as on PS4. Plus, on PC you always know that there is a price cut happening soon no matter what, so legs are usually decent. IMO sales are decent, nothing to write home about, but the PC version alone could cover in the long run the development cost of the sequel.

Oh buddy... Sony is definetly going to bring more titles to the PC platform then. This makes me beg the question will Sony do the same thing to their PS5 exclusives or will it just be PS4?

Sony is definitely bringing ps5 games to pc. The question should be if it is going to be a day and day release or not.

My bet is yes, but only after they think they've squeezed every last console sold out of the exclusive.

Please, make PC realeases day 1, or at least only 1 year after playstation. I don't care what you gonna do Sony, you can even create your own "playstation store for PC", but bring Playstation games to PC early, please!!