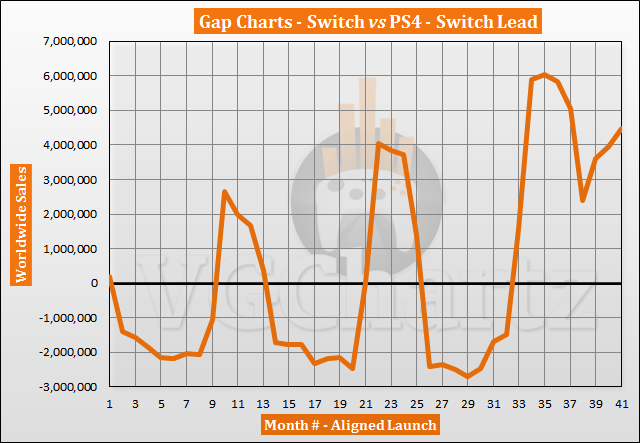 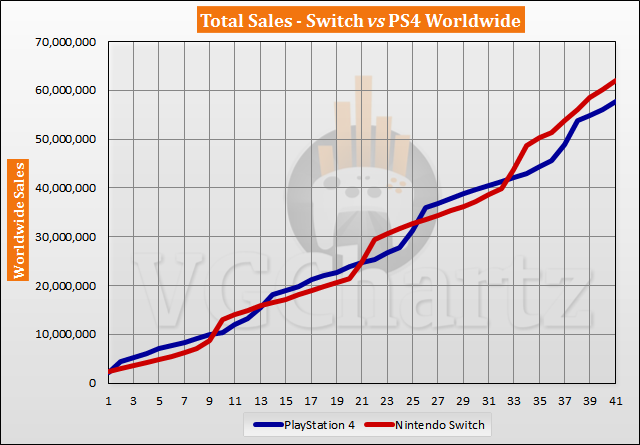 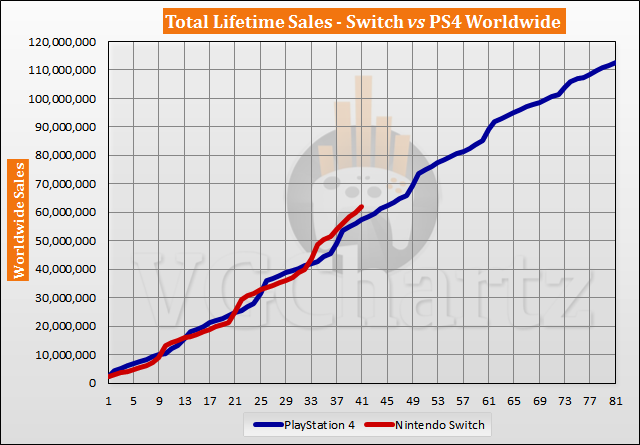 Double helix has been broken for good.

Switch is going to have a 10+ million lead at the end of the year. We will have to see how it evolves on the long term.

There’s a good chance that the Switch will have its largest lead by the time we hit November. Then, who knows from there.

It’s lead will very likely be over 10 million by the end of the year.

I wonder if Switch will outsell PS4? PS1 locked in

The DNA sequence has been broken.