Developer The Coalition is holding an Inside Unreal live stream on Thursday, July 16 at 2pm ET on Twitch.

The live stream will feature footage of Gears 5 running on the Xbox Series X and Gears Tactics on PC. The Coalition will revisit "some of their tech from Gears 5 like Facial Animation systems, Dynamic Character Rigs, Lighting, Cover System and Streaming/level setup." The developer will also be answering questions from fans.

Here is a list of who will be at the live stream: 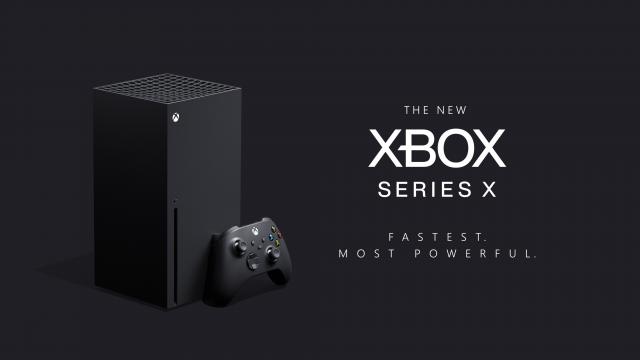 Smart. Show a comparison between X1 and XsX to show the difference. This is what BC can do for you.

Wish they would have shown a different game though. Like Hellblace 1 since #2 is going to be exclusive to them.

Their probably useing a patch, so it looks better than the older version running on the Xbox One X.
Time to see what 12 Tflops does for Gears.

Will be good to compare to what is the currently best build on PC. Since they are tailoring the patch for Series X (I hope) then it should look even better than the best PC version of the game.

Why don't they just show something built from the ground up , instead of taking an older game with some enhancements..

 Developer The Coalition is holding an Inside Unreal live stream on Thursday, July 16  This practice is common in the industry, plus XGS games showcase is less than a week away.