The Last of Us Part II (PS4) has remained at the top spot of the charts in Switzerland, according to SwissCharts.com for the 26th week of 2020.

There are a total of four Nintendo Switch exclusives in the top 10, one PS4 exclusive, and five multiplatform games. 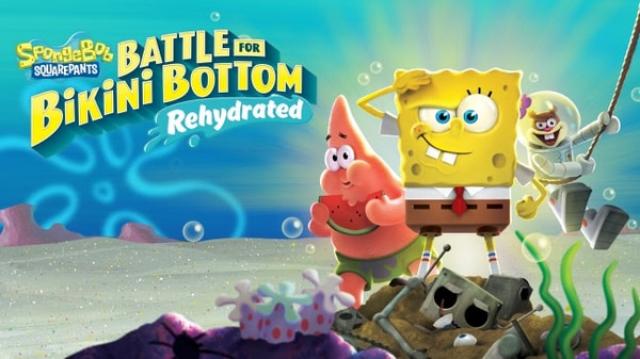 Good, that is the second week or already third?

Thanks, I think it would be good to have a mention on it and if possible the week over week drop.

Then if available (or when we have VGC numbers) our estimate. 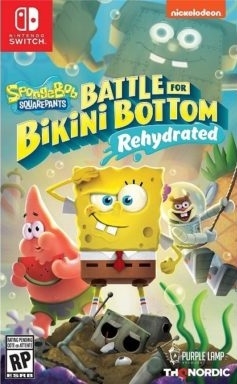 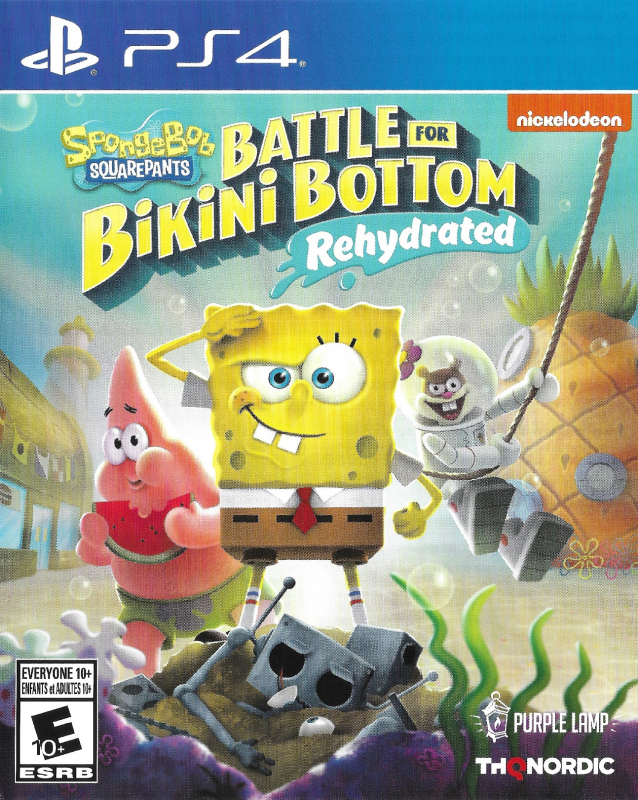 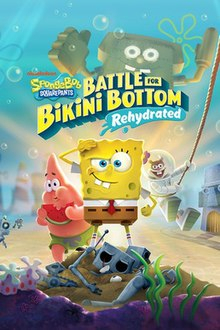