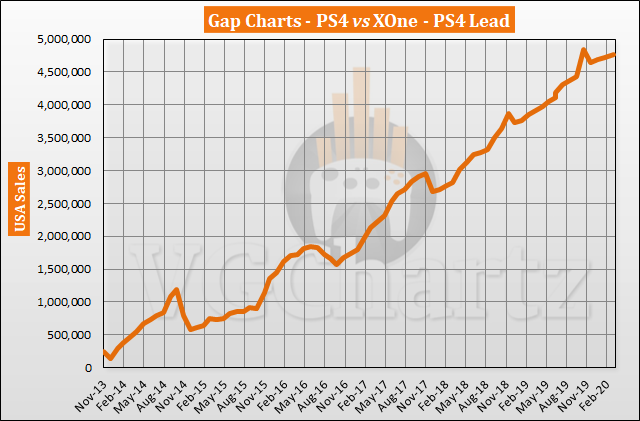 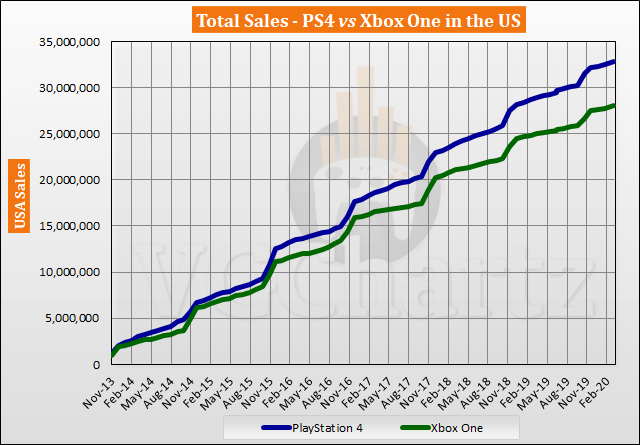 Xbox is mainly dominant in the U.S. Microsoft needs to start focusing on marketing to regions outside the U.S like Europe to have a chance to maximize their sales potential for the Xbox SX and beat PS5. The PS4 killed the Xbox One in Europe in sales, where the PS4 sold 40+Million compared t the Xbox One's 11Million.

I remember the beginning, the Xbox One was often more sold than the PS4 on week sales