Two Point Hospital debuted in second place on the UK retail charts, according to GFK for the week ending February 29, 2020. The game's predecessor, Theme Hospital, peaked at the top spot in 1997.

The Nintendo Switch version accounted for 55 percent of the physical box sales, followed by the PlayStation 4 with 34 percent and the Xbox One with 12 percent.

Call of Duty: Modern Warfare is up one spot to first place as sales increased 30 percent week-on-week.

Rune Factory 4 Special for the Nintendo Switch was the other new debut in the UK charts. The game made its debut in 17th place. 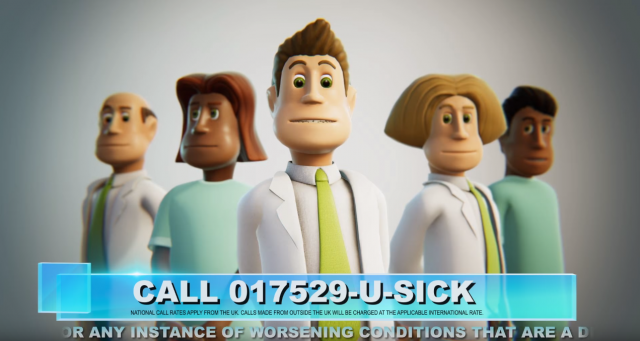 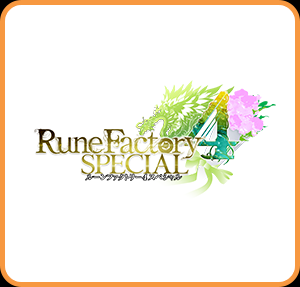