The cloud-based service from The Pokemon Company, Pokemon Home, was downloaded over 1.3 million times worldwide on mobile in its first week available, according to research firm Sensor Tower.

Pokemon Home has the potential to bring in a lot of money as it has three paid subscription plans for $2.99, $4.99 and $15.99. Sensor Tower estimates it brought in $1.8 million in user spending in the first week. The US accounted for 40.8 percent of the revenue, followed by Japan with 35.3 percent. 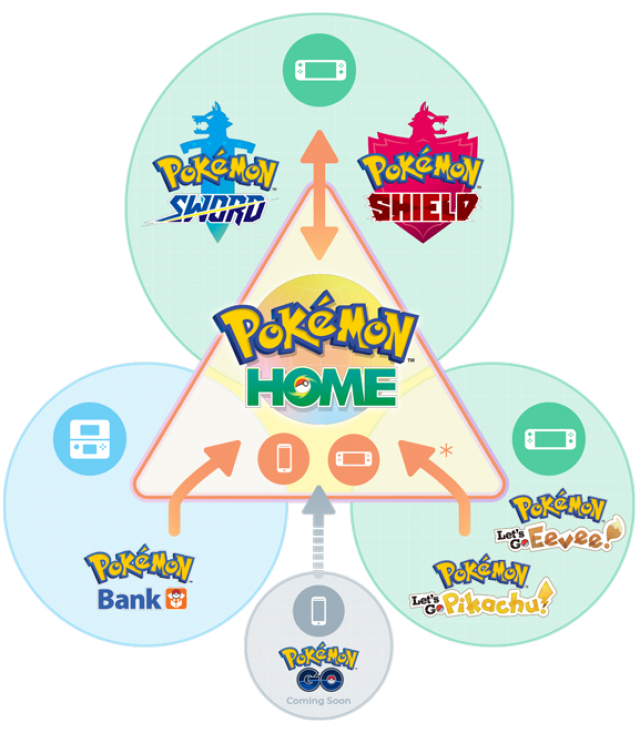 Here is an overview of the service:

With Pokemon Home, you can manage your collection of Pokemon across multiple games. Gathering your Pokemon is just the beginning—you can trade with friends or with anyone around the world directly using the Pokemon Home mobile app. A subscription to the Premium Plan gives the ability to transfer Pokemon from Pokemon Bank expands the number of Pokemon that can be deposited from 30 to 6,000, expands the number of Pokemon that can be placed in the Wonder Box and GTS at one time (mobile version only), allows you to host your own Room Trades (mobile version only), and gives you the Judge function right within Pokemon Home.

Pokemon Home is a cloud-based service, designed as a place where all of your Pokemon can gather.