To celebrate the sales milestones for the two games D3 Publisher is giving away five Steam keys for each game via a Twitter campaign.

"Omega Labyrinth Life" has sold over 50,000 units worldwide! Thanks to all fans around the world!!!

To commemorate the worldwide sales of 50,000 units, we are starting a Twitter campaign to give away 5 #Steam (PC version) keys for #OmegaLabyrinthLife to the winners. pic.twitter.com/AfgqWlF9BO

"Bullet Girls Phantasia" has sold over 100,000 units worldwide! Thanks to all fans around the world!!!

To commemorate the worldwide sales of 100,000 units, we are starting a Twitter campaign to give away 5 #Steam (PC version) keys for #BulletGirlsPhantasia to the winners. pic.twitter.com/LLCSmnd92e

Here is an overview of Omega Labyrinth Life:

Take it easy in the latest addition to the series where you buff your bust with every foe you defeat, Omega Labyrinth!

Now, in addition to adventuring through dungeons, you can enjoy the finer things in life. Taking care of flowers, rebuilding the academy, having a little fun on the side…

Enjoy your daily life in an academy of fair maidens!

Here is an overview of Bullet Girls Phantasia:

A battle awaits in a yonder realm! A fantasy Third-Person Shooter where girls wield swords, magic, and firearms against their foes!

Bullet Girls Phantasia is the latest installment of the all-female third person shooter Bullet Girls series. This game is a thrilling action-packed game where cute girls shoot assault rifles and bazookas in a world filled with slimes, orcs, and dragons.

Both games are silly fun. I'm happy with how they released a censored version of Omega Labyrinth on the PS4 and a proper one on the Switch. 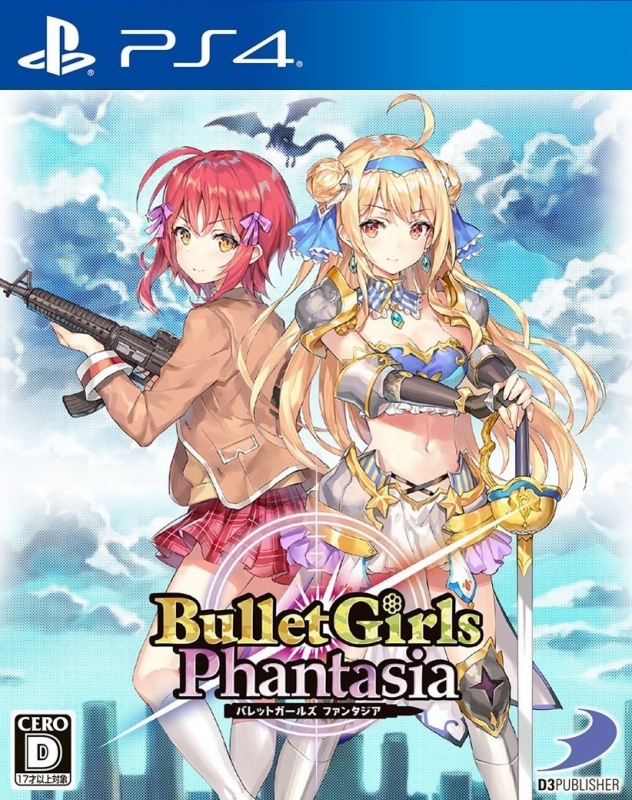 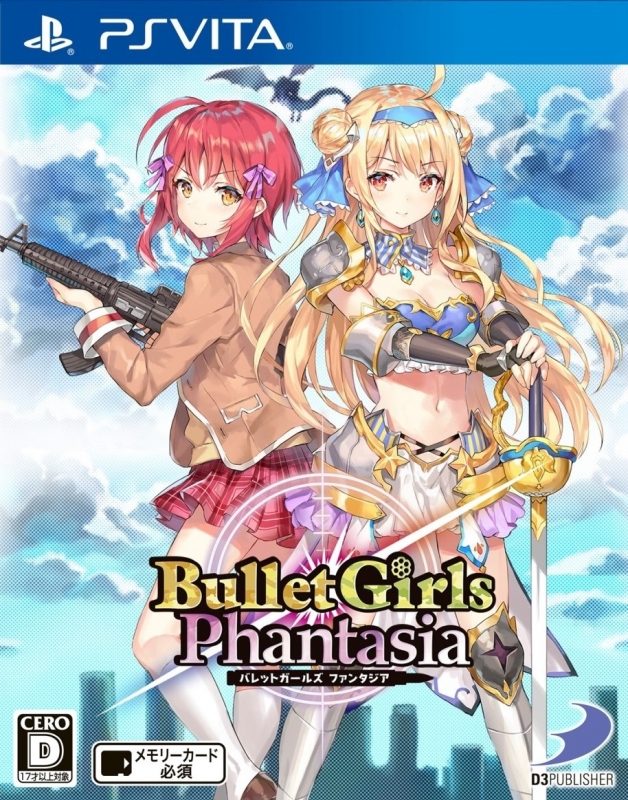