SEGA announced the North American Xbox One closed beta  will run from February 7 at 5pm PT / 8pm ET to February 9 at 12am PT / 3am ET.

Players who make progress in the closed beta will be able to transfer the progress over to the full game when it launches in North America this spring. The beta features localized text and character voices in English. 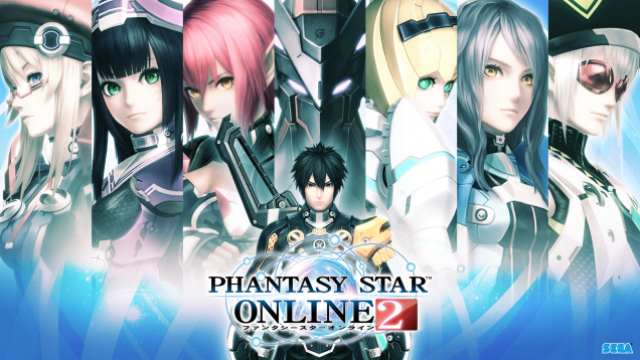 Here is an overview of the bonus and items and time limited quests available during the closed beta:

Beta testers will also have a chance to claim the following special rewards after logging in:

In addition, special events called Urgent Quests are scheduled for the following times:

By participating in the Urgent Quests, players will receive these special rewards when the game launches in spring 2020:

This game is one of my favorite series and I used to play the Japanese version for more than 2000 hours. However, I do not recommend it because it is terrible in all of the contents of party play, RPG, hack and slash...