Standing out with your visuals in today's extremely crowded video game scene takes something truly special. It's not enough to just have the most advanced technology or the prettiest graphics with the most pixels, rather the game needs to create a world that genuinely shows something unique to people. This year's nominees for the Best Art Direction Award have done exactly that, each being instantly recognizable at a glance. Whether it's the realistic visuals of Death Stranding, the almost toy-like art style of The Legend of Zelda: Link's Awakening, or Astral Chain's anime-inspired looks, all five of the following games successfully built their own striking - and unique - visual identities. 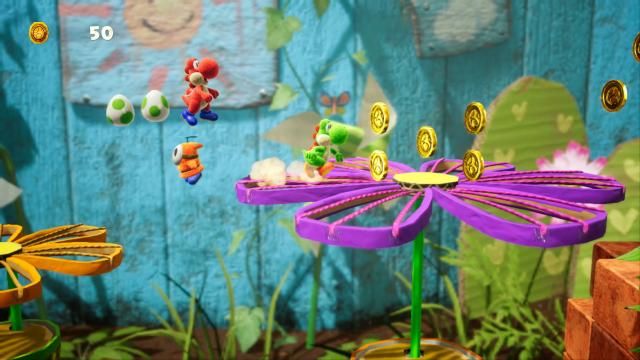 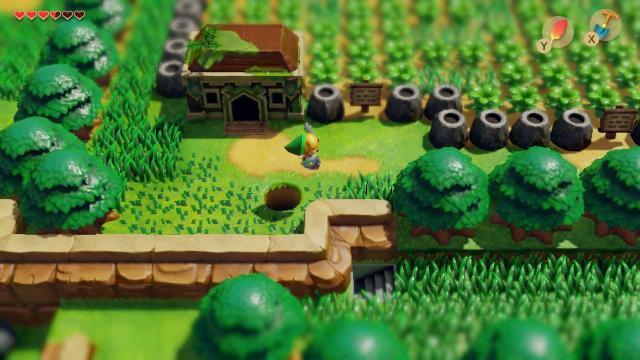 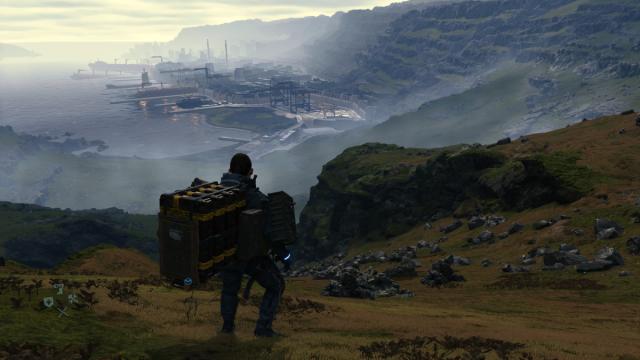 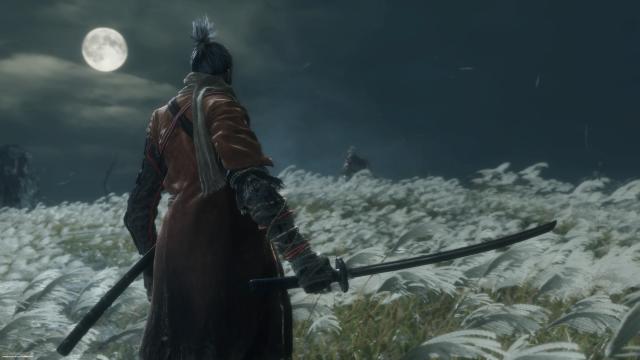 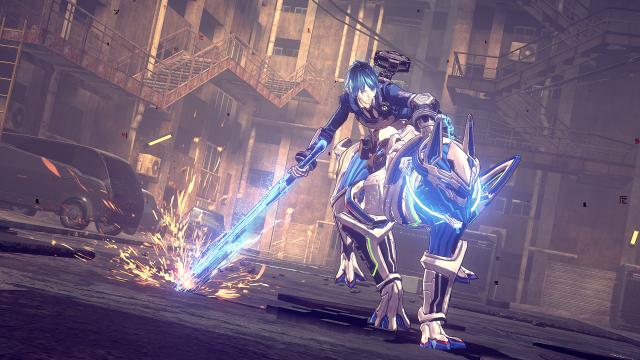 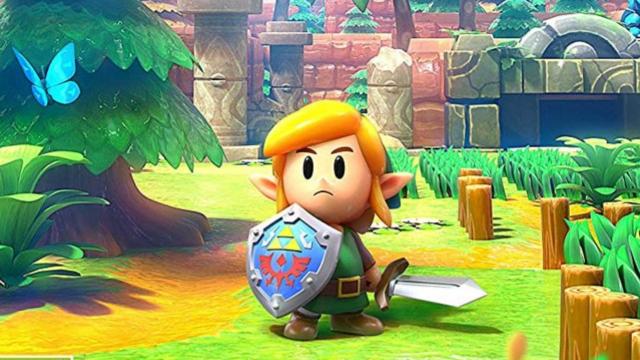 A prime example of how to update an old game while still retaining the style and tone of the original, The Legend of Zelda: Link's Awakening's visual design feels like a genuine stroke of genius. Not only are the toy-like characters and diorama-esque world gorgeous and instantly recognizable at a mere glance, but the art direction also captures the style and feel of the original Game Boy game while still updating the game's look for the modern day. It's an artistic triumph and more than worthy of the award for the Best Art Direction of 2019.

I quite liked how Astral Chain looked, but the environments could've used some variety. I think my favourite game looks-wise this year was Blazing Chrome.

Daemon X Machina and Astral Chain for me.

Yeah? Or No? Profound!

Your avatar is an anime woman with big tits. You don't seem the type who should be able to judge best art direction.