Hideo Kojima's Death Stranding released for the PlayStation 4 on November 8. The game debuted at the top of many video game charts from around the world.

A potential Death Stranding sequel has been brought up many times in recent months and Kojima speaking with Vulture in an interview said that development on a sequel "would start from zero." 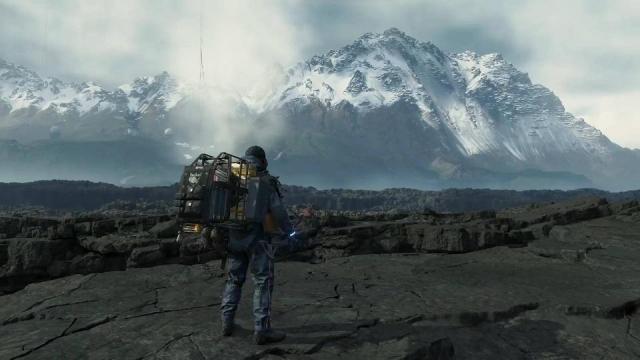 Sam Bridges must brave a world utterly transformed by the Death Stranding. Carrying the disconnected remnants of our future in his hands, he embarks on a journey to reconnect the shattered world one step at a time.

Yeah from the feedback he has been seeing he could make the second game more actionlike.

I'm half-way through so I have no idea where a sequel would have to cover. But I usually prefer that stories that told what they had to have no sequels.