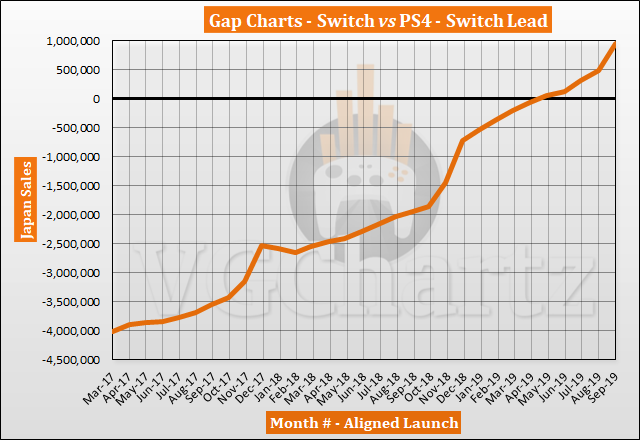 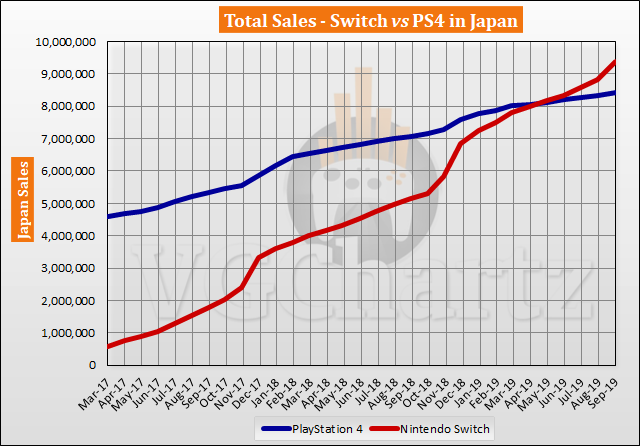 Glad to see this. Sony disrespected the Japanese market this generation and I hope this also reflects on the PS5 sales.