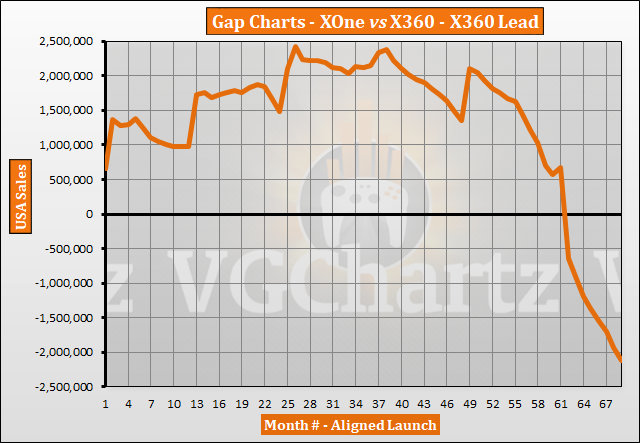 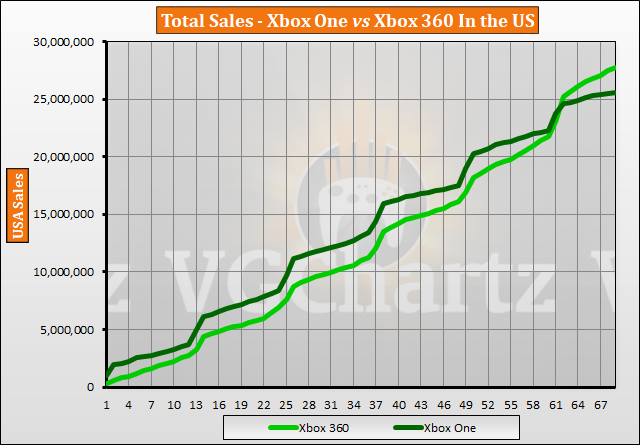 Note: Xbox 360 currently leads by 13.03 million units worldwide when you align the launches.

PS4 VS DS for europe too, would be interesting

That's apart of the monthly sales articles. Should be posted in the coming days.

Yeah. The Kinect did wonders to extend the life of the Xbox 360.