Wreckfest Debuts at the Top of the New Zealand Charts - Sales

Wreckfest has topped the retail New Zealand charts, according to IGEA for the week ending September 1. Astral Chain debuted in second place. Control debuted in fifth. 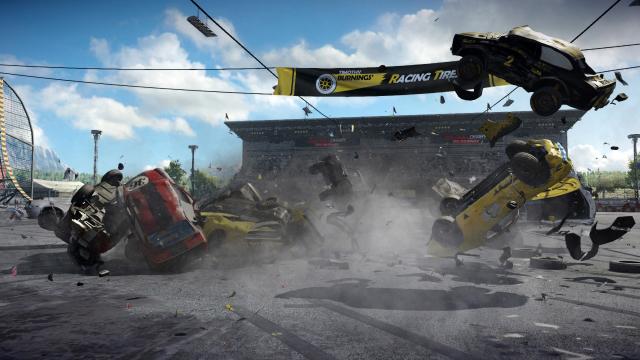 Glad that Astral Chain is up there.

It's a great game. Plays smooth, great balance between action and exploration. I'm happy to see it topping most charts, I hope it sells well so there will be sequels. 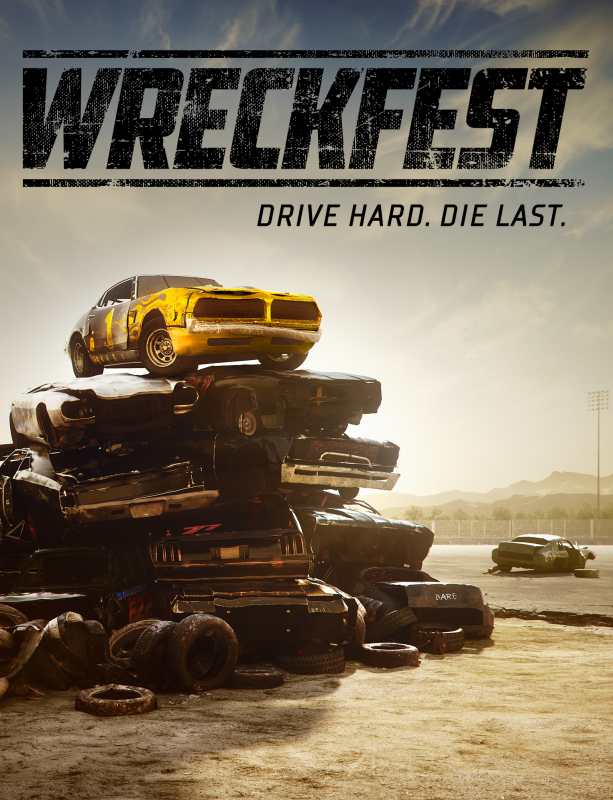 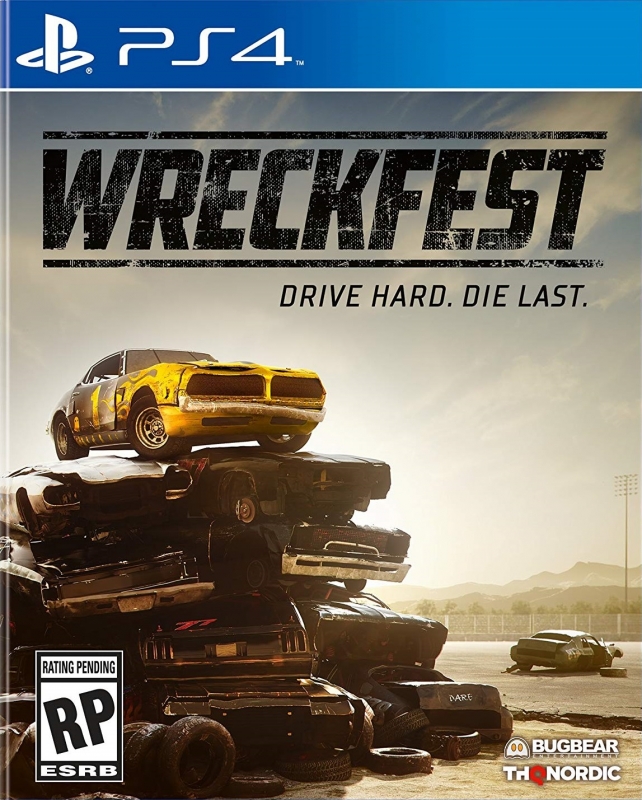 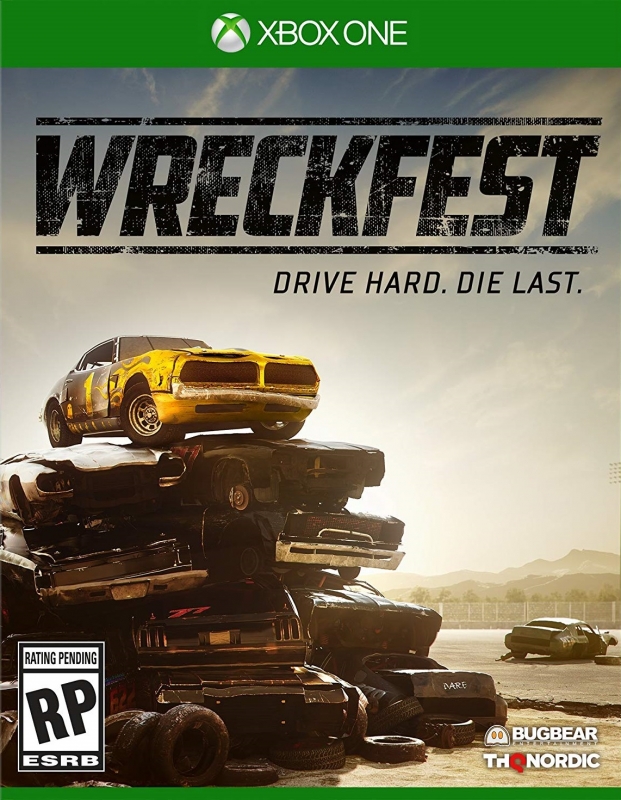