Yu-Gi-Oh! Legacy of the Duelist Tops the Australian Charts - Sales

Yu-Gi-Oh! Legacy of the Duelist has topped the retail Australian charts, according to IGEA for the week ending August 25. Mario Kart 8 Deluxe Remains in second. 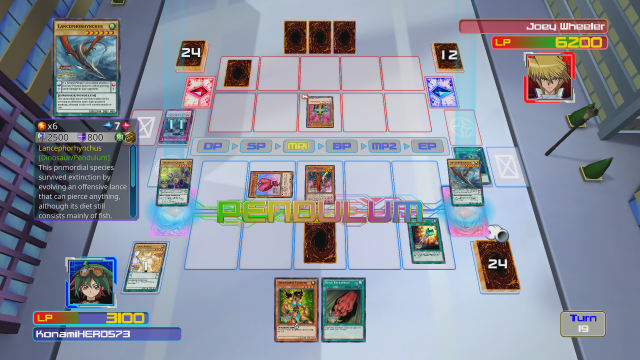 That's great to hear! Loving this game and so much nostalgia.

Didn't expect Yu-Gi-Oh to be still this popular. The game itself is decent, so hopefully Konami won't ruin it again with DLC.

This version of the game already contains all the previously released DLC. :D

Yeah, but they can always add more or have cut content like the previous version of the game.