Crash Team Racing Nitro-Fueled has once again topped the retail New Zealand charts, according to IGEA for the week ending August 11. Minecraft has re-entered the charts in second place. 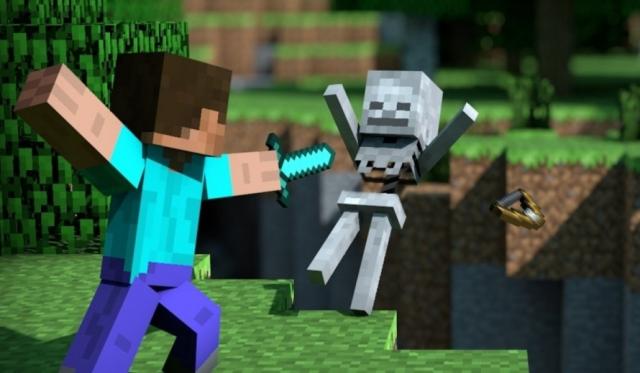