World War Z has debuted at the top of the retail Australian charts, according to IGEA for the week ending April 21. Mario Kart 8 Deluxe moves up to second place from seventh place the previous week. 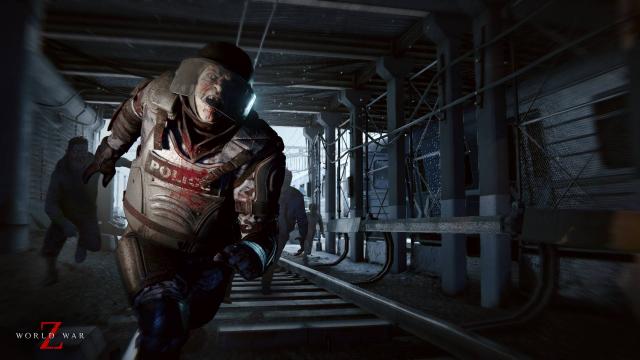