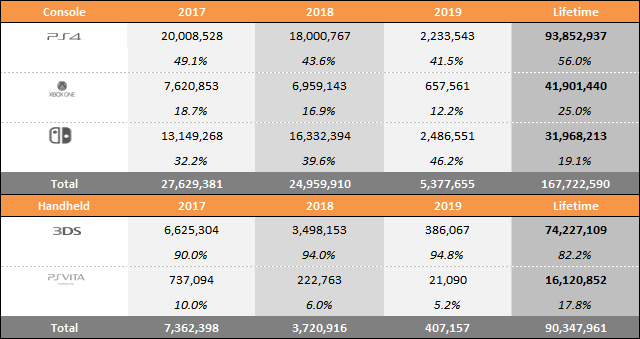 I agree, Switch is gonna be selling way after the PS4 and Xbox One are done, its gonna be competing with PS5 in about 2 years from now (maybe less).