"In February we reached 1 million sold copies across all platforms," said Michaela Dvorak. 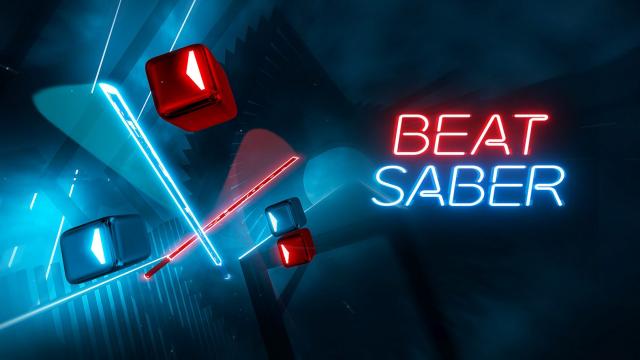 Does this officially make it the best selling VR game of this generation? Have other VR games reached 1m as well? 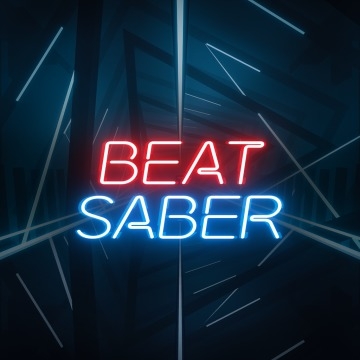