Another Eden: The Cat Beyond Time and Space Tops 1 Million Downloads - Sales

Developer WFS announced Another Eden: The Cat Beyond Time and Space has surpassed one million downloads.

To celebrate the milestone, the developer is giving away 50 Chronos Stones each day a player logins from March 13 at 8pm PT to March 19 at 7:59am PT. 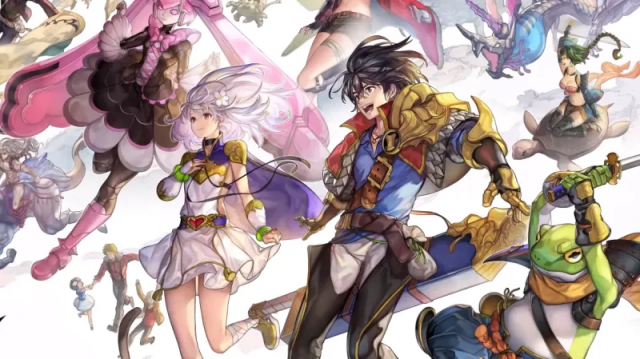 The game has also been updated:

Chance Encounters are when an extremely difficult character to battle appears.

As Chance Encounter stories progress, a number of battles will occur. The battles will gradually increase in difficulty. As you make progress, you will be required to wait a certain period of time before proceeding onward. “Continue” cannot be selected when losing Chance Encounter battles. There is no time limit to finish this event. Your app must be updated to ver 1.1.500 to access this function.

Another Eden: The Cat Beyond Time and Space is available now for iOS and Android.