SEGA announced the free-to-play online RPG, Phantasy Star Online 2, has surpassed one million downloads on the PlayStation 4 in Japan as of March 8.

SEGA will release a new campaign to celebrate the milestone in early April. More details will be released at a later date. 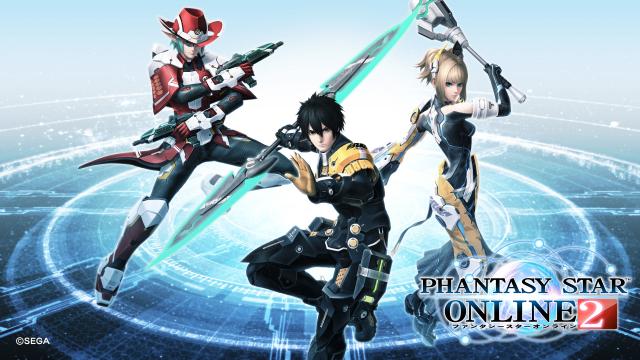 I mean... this game is "on" the Switch in Japan, but it's another one of the cloud titles, so aye a 40mb launcher is on your console and then you stream the game into that.

Works well but I'm not sure if that counts as being on a system does it?

Very good for the MMO genre. Also, it's kinda strange that in the anime series they said the game is played everywhere worldwide. While in real life it's a different story. 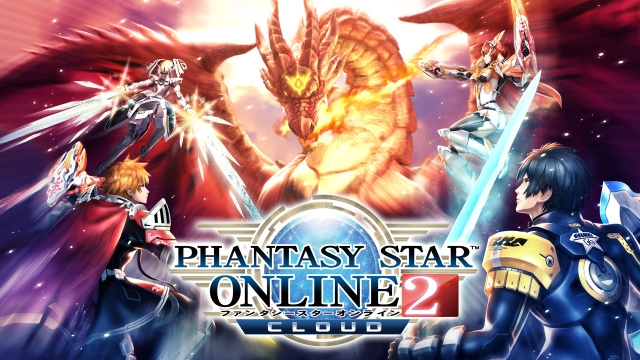 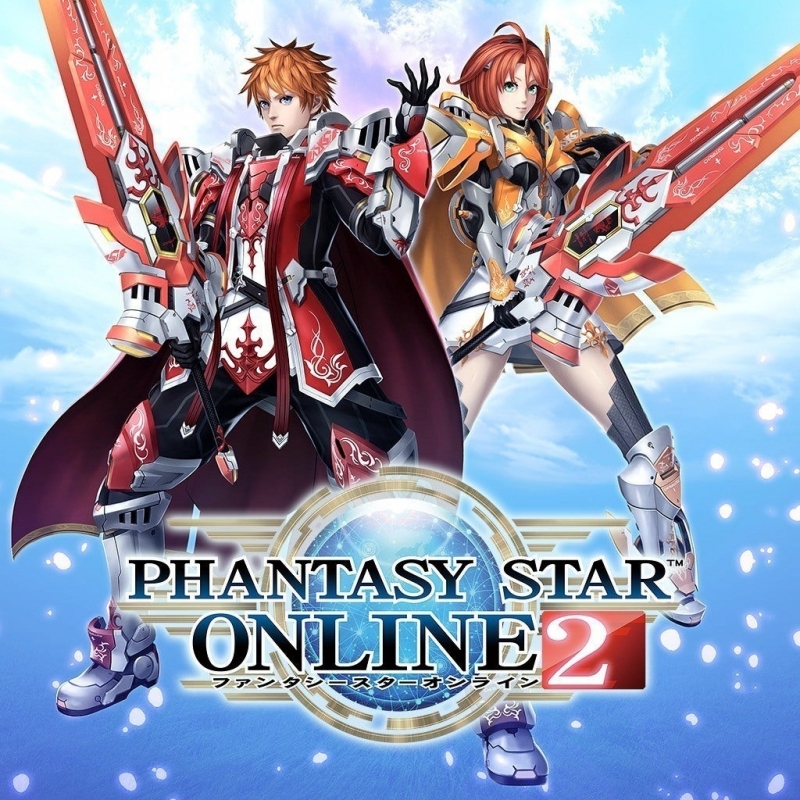 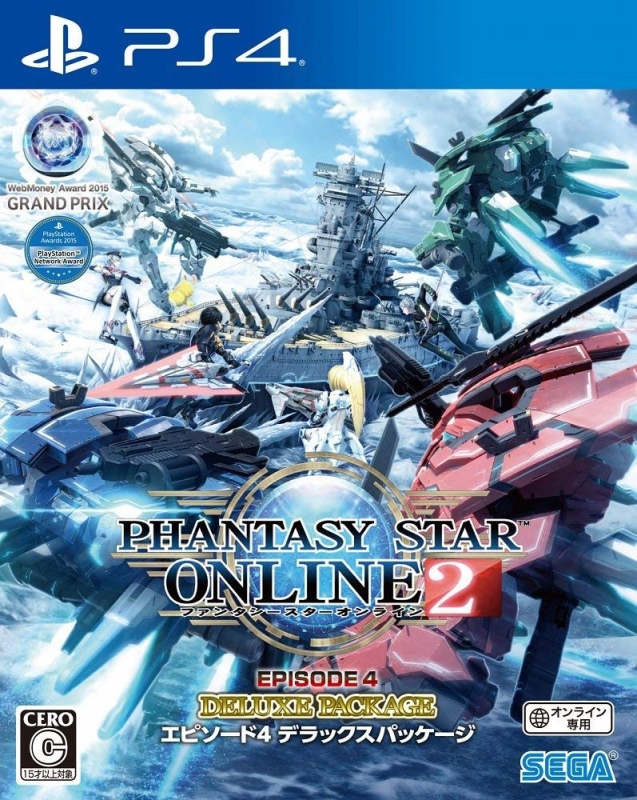 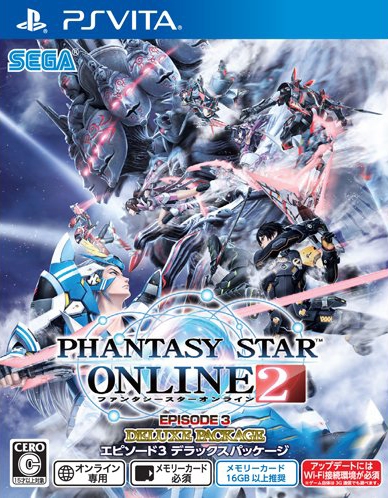 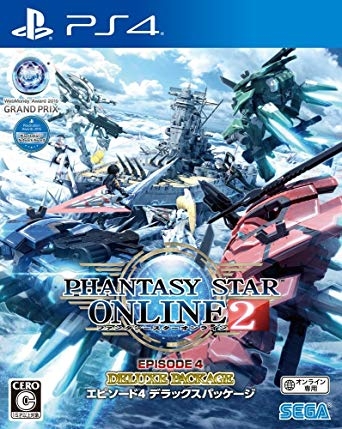 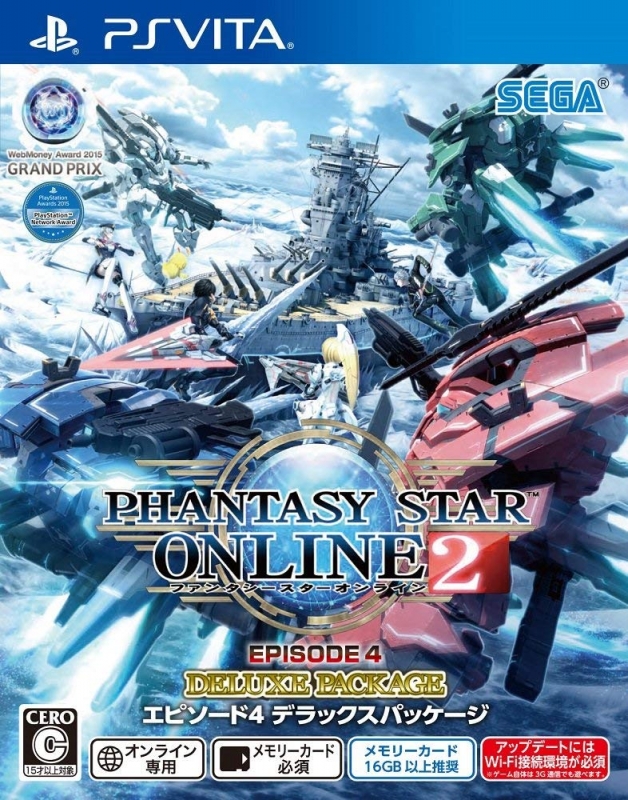