Octopath Traveler Has Sold 1.08 Million Units in the West - Sales

Nintendo has revealed in its earning report the turn-based role-playing game, Octopath Traveler, has sold 1.08 million units outside of Japan.

The figure does not include Japan, due to Square Enix publishing the game there, while Nintendo published it in North America and Europe. 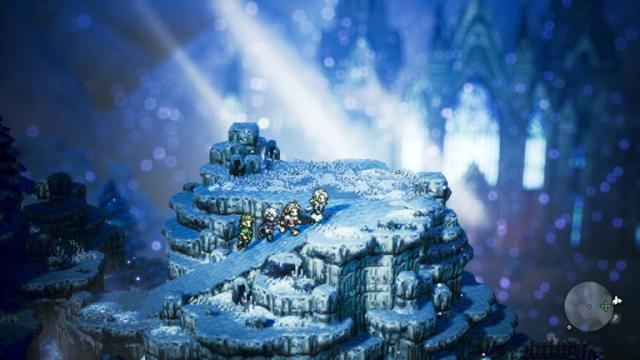 Octopath Traveler released for the Nintendo Switch worldwide on July 13.

Yeah, I'm happy as this is a really great game.

This and Xenoblade both selling a million plus is music to my rpg loving ears.