The crossover fighting game from Nintendo - Super Smash Bros. Ultimate - sold 4,424,805 units in two days at retail on the Nintendo Switch, according to our estimates. First week sales can be viewed on the VGChartz Global Weekly Chart for the week ending December 8. 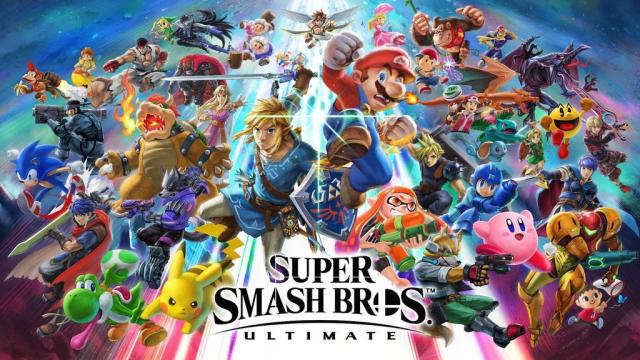 Wow nearly hitting the lifetime sales of Smash Wii U in 2 days is just insane!

Just goes to show how much the console's likability affects game sales.

That and the size of a console's install base lol

Let's be real...we gotta realize that the Wii U was Nintendo's "mistake" console. It shouldn't have even been made. They realized most people didn't see it as the official follow up console to the Wii. They viewed it as more of an add-on to the Wii like the 32X was to the Genesis (which also drastically failed.) Even though it WAS a followup, with a name like Wii U no one can blame the average joe for thinking it was a slightly enhanced Wii lol. It's so obvious why it failed....

@StreaK I agree. Nintendo made many mistakes with the console, which is a shame because there were good games made on the Wii U, which is also why I don't mind all the Game of the Year style ports coming to Switch. I'm already beyond pleased with how Nintendo has treated the Switch. It's their best console that I've owned and made me realize how much I missed their games over the last decade.

Oh yeah no doubt. I fully expect Smash to sell over 20 million.

only Pokémon gen 8 will have a chance at outselling smash

Absolute monster. It's an absolute MONSTER.

This are extremely good sales. The amount of systems this game must've moved during the holidays has to be insane.

Above what I could expect. I expected about 2-3 million the first couple days. It's looking like 20 million lifetime sales is a lock at this point. It's probably going to well above that too.

The very low sales in Europe is probably my biggest surprise here...I guess that next year Nintendo will push the marketing budget to Germany and UK since France has been completly on board.

Nintendo concentrate on the US and Japan, always have. Barely ever see adverts in the UK, they don't care. You can see the over reliance on the US in these sales.

Insane debut, this will be the best selling Switch game for a long time

I guess there's still more kids that play games than adults. I have to accept the fact that the real masterpieces in gaming just aren't meant to sell to the likes of games like Smash. There's no way a bunch of 30-something's are buying this game, are they?
Sure, GREAT sales but it makes me sad for a lot of the masterpieces out there with stunning visual art and design that simply get overlooked.

User has been warned.

Your OPINION of masterpiece is not absolute, and you clearly do not know the difference between safe for kids and made for kids.

"Young things ought to want to grow. But to carry on into middle life or even into early manhood this concern about being adult is a mark of really arrested development. When I became a man I put away childish things, including the fear of childishness and the desire to be very grown up."

Guys, I'm sorry and I apologize. That statement was absolutely wrong on my part. I for one still play Mario and Crash Bandicoot and I have no clue what I was thinking bringing up age into the equation.
No excuses here. I guess it just continues to impress me what the general public generally flocks to and the stuff they just generally decide to avoid. I think about this kinda stuff a lot and why I myself generally prefer the stuff that most do not. It's tough being the odd one out. Kinda like how everyone loves Star Wars (and that's cool) but I just don't get it.

For example, I would wait on a game like Smash when it is at a bargain. But games like Shadow of the Colossus I spent $100 on but most would simply disagree with that and the sales are testament to it.

I guess I kinda wish most people would find some of the more abstract things appealing enough to be able to put down their hard earned money for. Eye of the beholder...it's like, what is money worth to you? Most seem to think that Nintendo is their safest bet for a worthy experience, dollar for dollar. 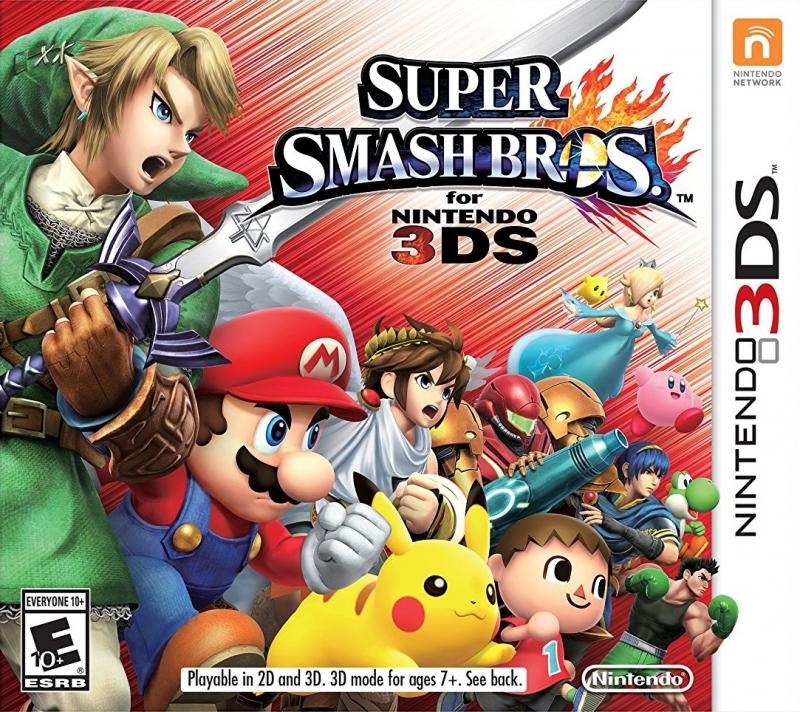 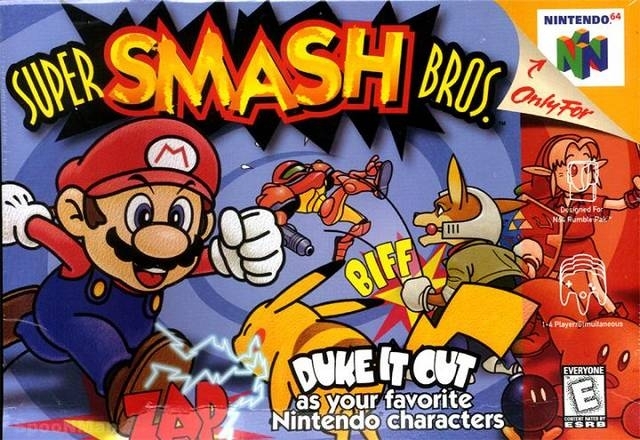