This year’s list of nominees for Best Adventure Game is filled with games from new series. In an industry that is often risk-averse, these games prove that there is indeed a craving for fresh, new ideas and for faces that stand out in the waves of endless sequels and annualised releases. Quantic Dream released arguably its best game to date with Detroit: Become Human; Creatures Inc. boldly published Detective Pikachu, proving that the 3DS still has at least some life left in it; Unknown Worlds Entertainment debuted its unique underwater survival-adventure game Subnautica; and finally Experience Inc. unleashed its horror-based visual novel - Death Mark - on western audiences. 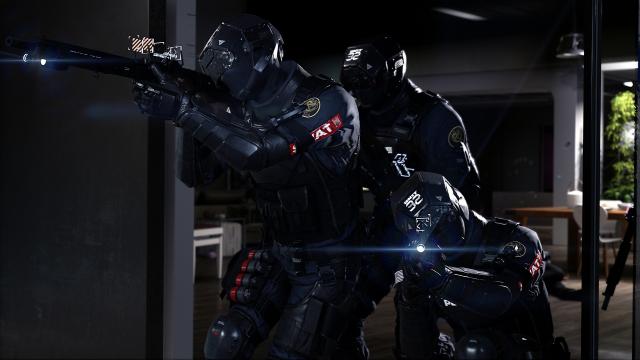 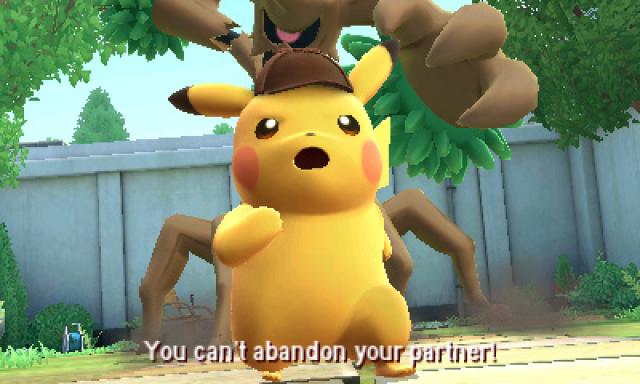 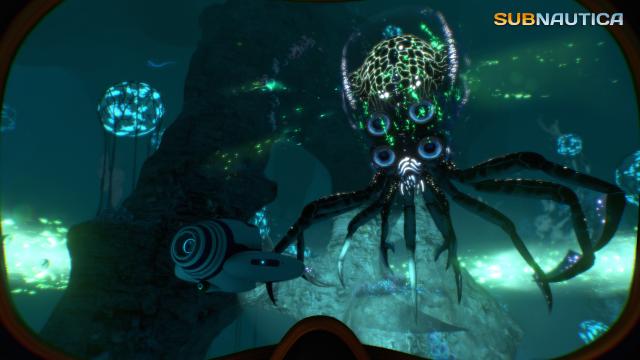 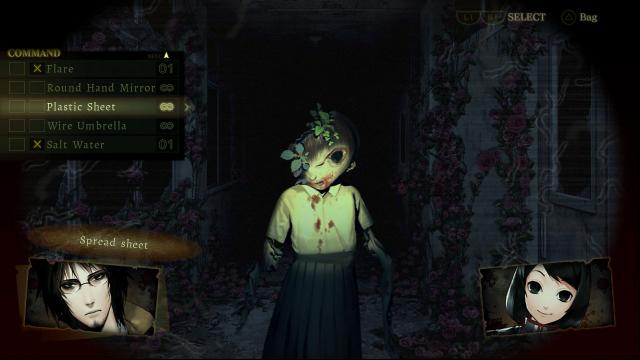 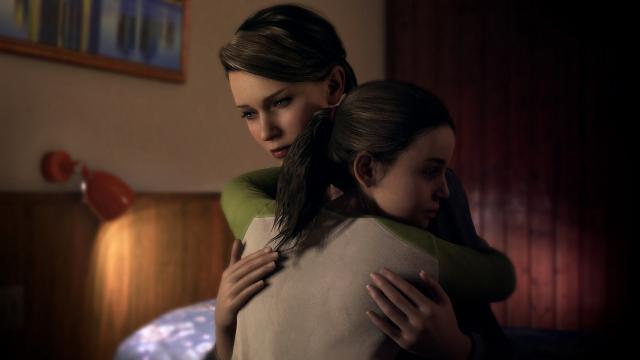 With Detroit: Become Human, Quantic Dream has released its most successful game to-date. With its powerful acting, terrific graphics, and mature story, it's easy to see why. In a category full of varied adventure experiences, Detroit: Become Human stands above them all, and is our Best Adventure Game of the Year.

The Red Strings Club should be at least mentioned on the shortlist. Unavowed and Wandersong too. Giving Detroit the win here is a very questionable decision.