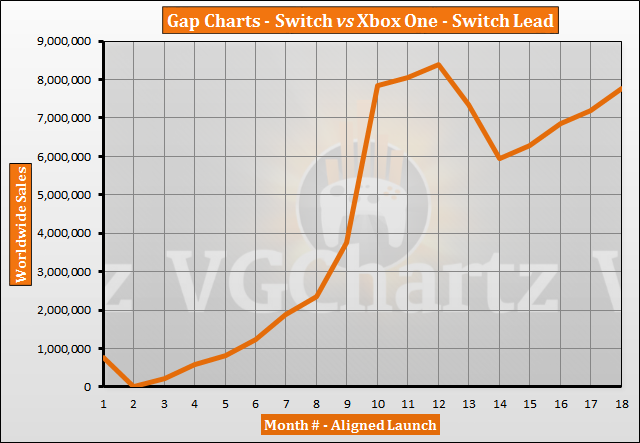 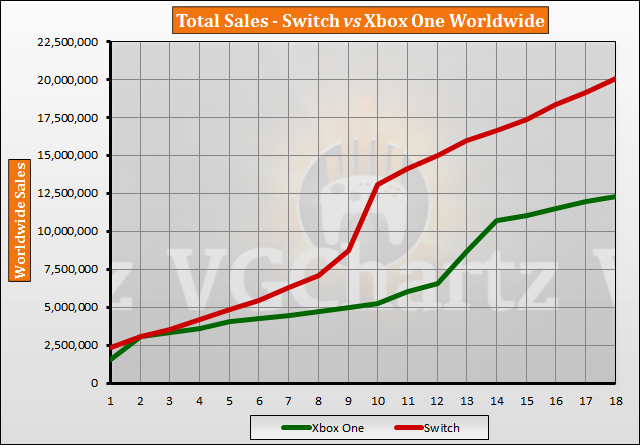 We are getting close to doubling XB1 sales launch allinied. :3