The open world racing game from publisher Ubisoft and developer Ivory Tower - The Crew 2 - sold 282,710 units first week at retail on consoles, according to our estimates. First week sales can be viewed on the VGChartz Global Weekly Chart for the week ending June 30, 2018. 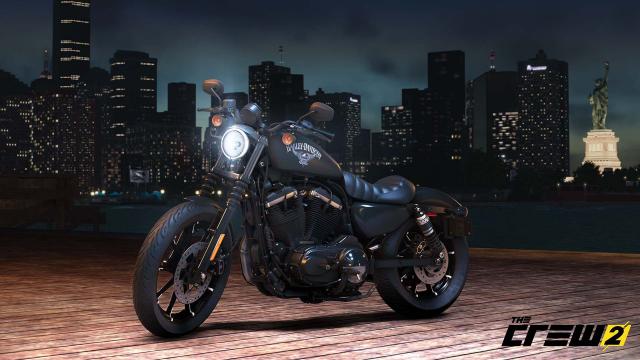 Not sure if i consider this good numbers or not. The original sold about 500k but it was released in holiday season,and obviously less digital sales in 2014. This is still probably the biggest racing game franchise outside of the exclusives GT and Forza though which says something about the racing genre. 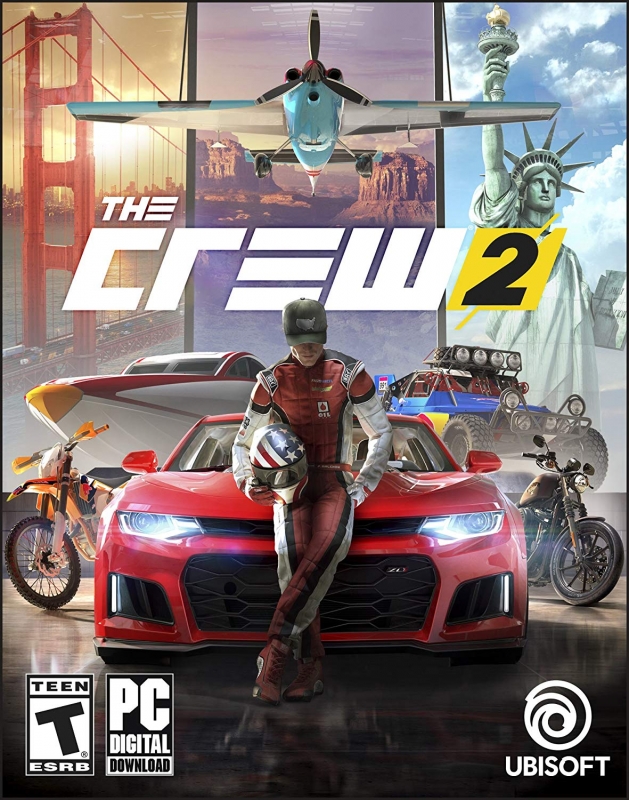 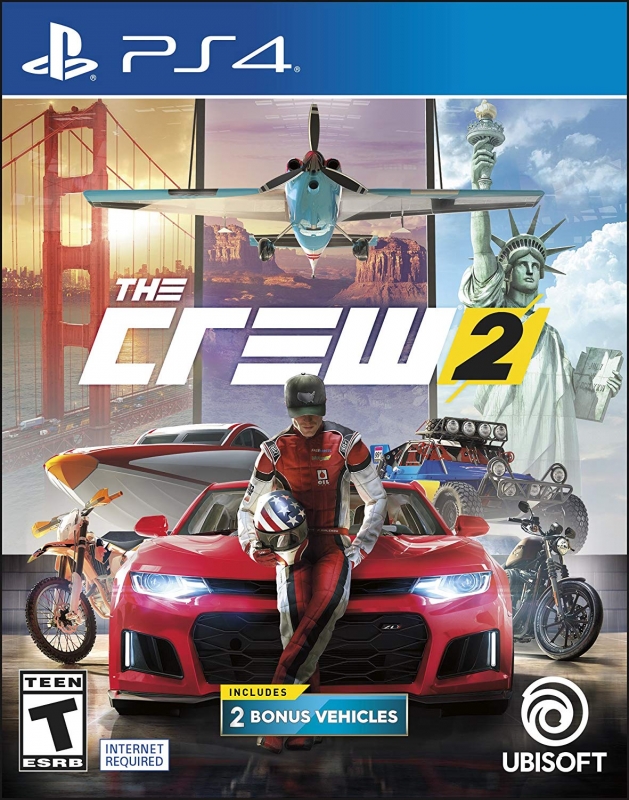 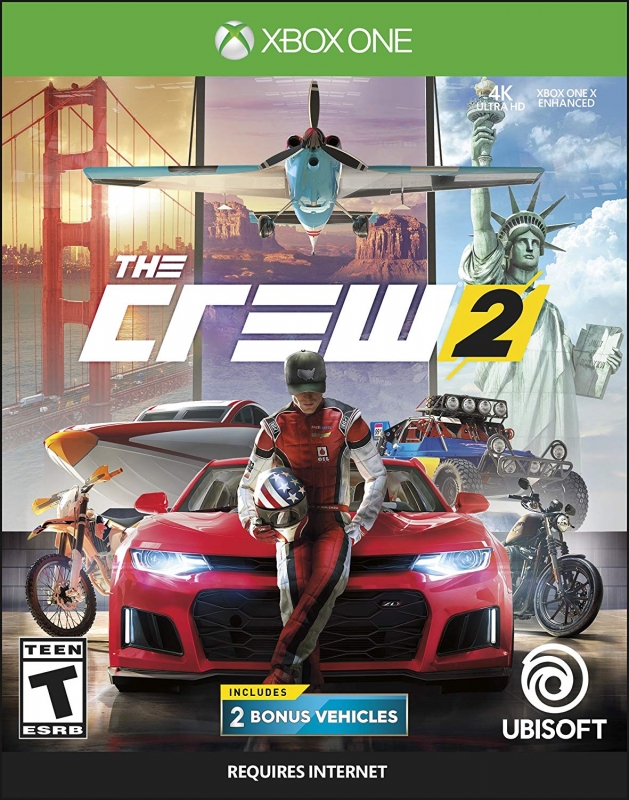