The tennis game from publisher Nintendo and developer Camelot Software Planning - Mario Tennis Aces - sold 445,334 units first week at retail on the Nintendo Switch, according to our estimates. First week sales can be viewed on the VGChartz Global Weekly Chart for the week ending June 23, 2018. 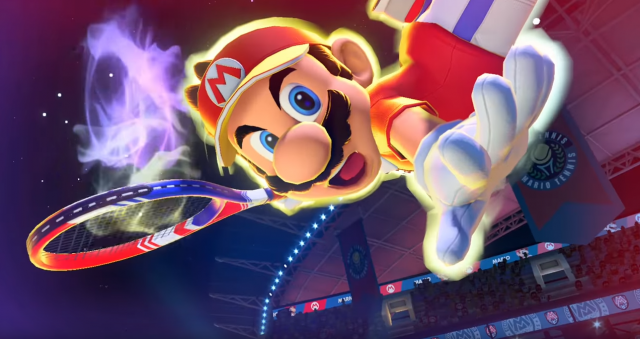 Good opening and seems like the whole first month will be amazing. This will ace the tennis games sales ranking for sure ;)

Great Opening, I expect Aces to sell around 3M lifetime, it should be a success, decent enough to greenlit a new Golden Sun <.<