Detroit: Become Human on Sells an Estimated 362,717 Units in 2 Days at Retail - Sales

The adventure game from publisher Sony Interactive Entertainment and developer Quantic Dream - Detroit: Become Human - sold 362,717 units first week at retail, according to our estimates. First week sales can be viewed on the VGChartz Global Weekly Chart for the week ending May 26, 2018. 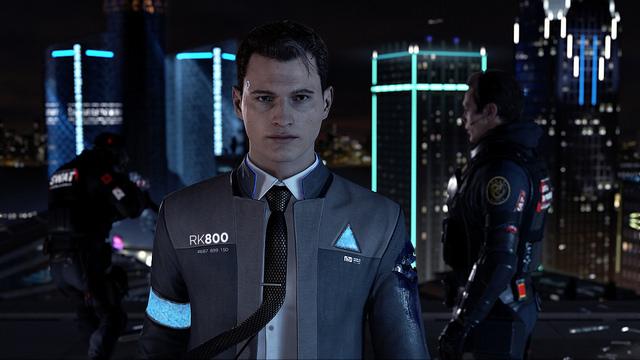 Detroit: Become Human released for the PlayStation 4 worldwide on May 25.

Oh ! Japanese sales is bigger than UK and Germany.

with almost 80 millions ps4s out there they didnt even break 400k.

It broke 1 million in 2 weeks. How many non-PS new IP’s have done that this gen?

A bit more than Beyond Two Souls (340k) but far weaker then Heavy Rains 520k first week. So not an impressive opening for Become Ningen.

We already know from Quantic Dream’s own statements that this is their most successful title to date, so even if these numbers are accurate, clearly the game has done well on the digital front. It took Heavy Rain 5 weeks to top 1 million, and Detroit only 2.