More Japanese Indie Devs Have Xbox Dev Kits Than Ever Before

PQube announced it has cancelled the western release for Omega Labyrinth Z. The game will no longer be released in North America or Europe on the PlayStation 4 and PlayStation Vita. 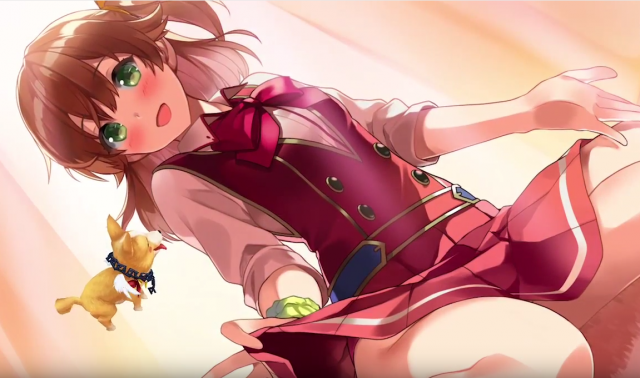 Read the full messge from PQube below:

PQube strives to release Japanese content for its fans as close to the source material as possible. In the case of Omega Labyrinth Z, while PQube has worked with all relevant age rating bodies in their respective territories, PQube must respectfully comply with the wishes of the platform holder and have therefore withdrawn any future plans for Omega Labyrinth Z’s European and North American release on PS4 and PS Vita.

Nice Job stepping up Sony, I can kill people in COD, buy a prostitute in GTA and kill her for a refund, I can play a game with torture in it, but when there's anime tiddies, it gets banned. When will the west stop being cucks? If it's because they're high schoolers, the head of Sony needs to go visit a public high school from this decade, because every anime tiddie game out there would look PG-13 compared to that.

After researching a bit of why exactly this game is being targeted when it looks like your run of the mill fanservice game, I've gotta say, I'm not surprised the publisher is backing down. This is a bit of "What were they thinking?" territory.

I researched a little bit on this. At first I was wondering why would they ban a game that looks like your run of the mill hentai game. In theory nothing bad about those, there are a dime a dozen these days, so why this one in particular? Then I found out the game has a very explicit scene of touching one of the gals in a very sexual way... with said gal looking like a minor. A very young minor. And apparently the dialogue of the scene implied lack of consent. So it's no wonder Sony is not taking the possible hit on this.

I'm so disgusted by my nation. First it was the religious zealots who claimed everything was a sin, now it's the pseudo religious that claim everything's sexist.
The two claim to be different but the results are always the same. Broad sensational censorship that punishes the many who aren't in either camp.
I didn't even know what this game was before this article, and now I'm contemplating going out of my way to play it out of spite. 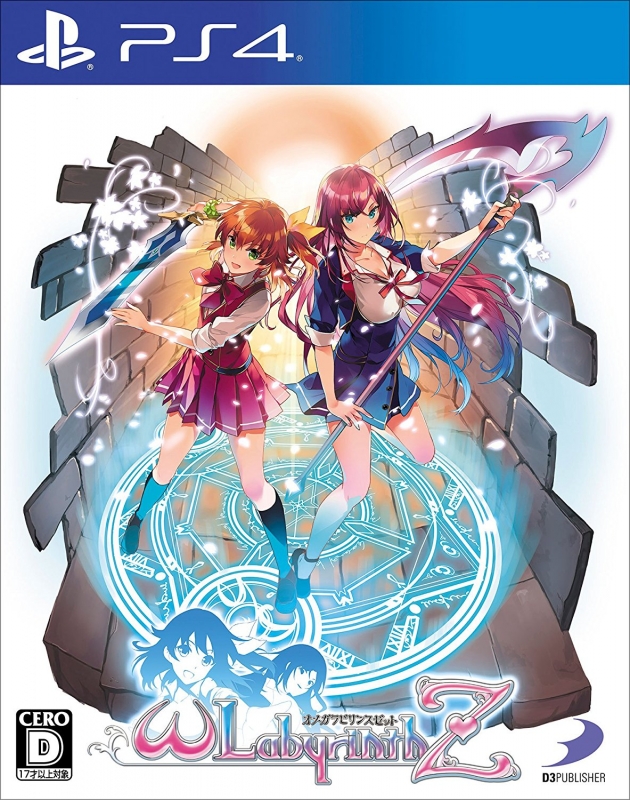 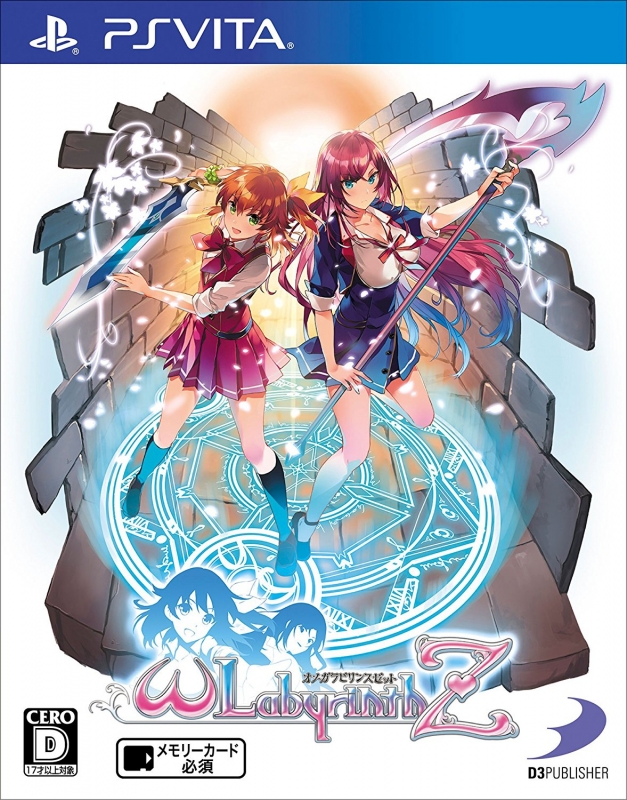