Sony Interactive Entertainment president and CEO John Kodera at the Sony Investor Relations Day 2018 in Tokyo said that the PlayStation 4 is entering the final phase of its life cycle. 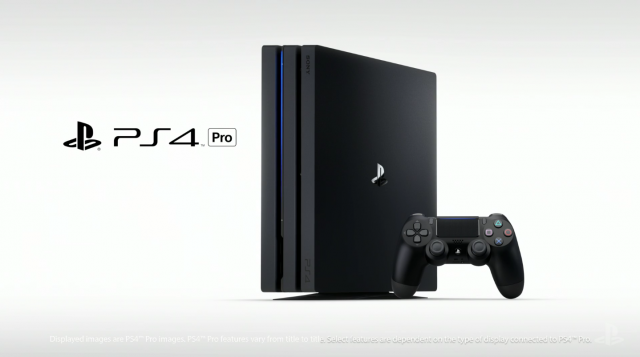 Sony is investing in first party games, however, it will not all be games based on new IPs. There will be a refreshment of existing IPs.

He added that Sony's medium term plan through March 2021 is to strengthen the PlayStation business, but to take a "momentary squat."

PlayStation VR sales have been lower than predicted. Sony will aim for continued growth of the virtual reality headset, but with a more realistic outlook. 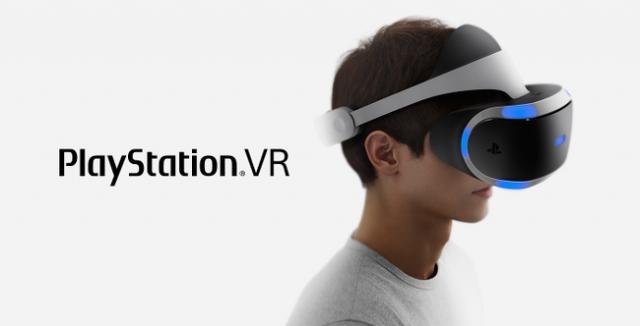 The PlayStation 4 has been available on the market since November 2013 and has shipped 79 million units as of March 31, 2018.

PS5 can take its time, still got a lot of catching up to do with PS4 and even more PS4 games on the way.

There's more PS4s out there than 3DS'es. That's kind of impressive.

"PlayStation VR sales have been lower than predicted" Makes it scarcely a predition, I would say. But good on them for releasing by far the best selling VR headset.

can't wait for E3, hope sony will bring the big guns and will surprise us

Eight year cycle? No thanks.

So much for those 150M PS4 predictions, lol

The PS2 went on to sell that even after the PS3 was on the market. Besides, very few people predicted 150m. Most have said between 110 and 130m, which are very realistic expectations.

Yeah, between 110 and 130M is fair, but I had people arguing that it would hit 150M. I am well aware that the PS2 went on to sell while PS3 was on the market but there's many more factors that will affect how a console sells now vs. 2006. 150M is not realistic.

Well, it isn't unrealistic, because it can happen. Change of times doesn't rule it out. But, those who predicted that much are a very small minority. They shouldn't dictate the message.

Haha, we'll see. I my opinion, the landscape is just far too different for another 150M console, but we'll see.