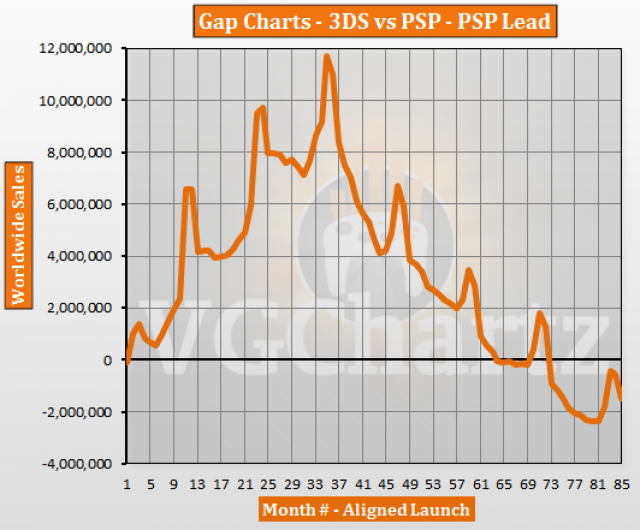 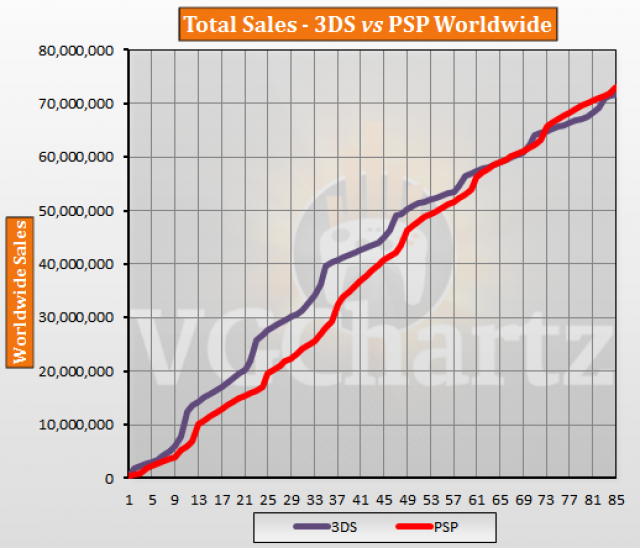 The endless crawl. It's like watching two snails compete.

If this doesn't show that the handheld business isn't as strong as it once was, I don't think anything will. The PSP outlasted the 3DS despite multiple versions of the hardware.

The PSP did well considering their rival was the DS, the DS blew up to new heights when the DS Lite came out. 70m is still a great achievement now that the mobile market is huge now compared to last generation.

Agreed, but it really shows why Sony isn't looking to do a dedicated handheld and why Nintendo is bridging the markets with the Switch. 70 million isn't bad by any measure of sales. Just the 3DS is being outsold by the PSP, which was deemed a "failure" because the DS was such a beast.

it doen't make any sense...