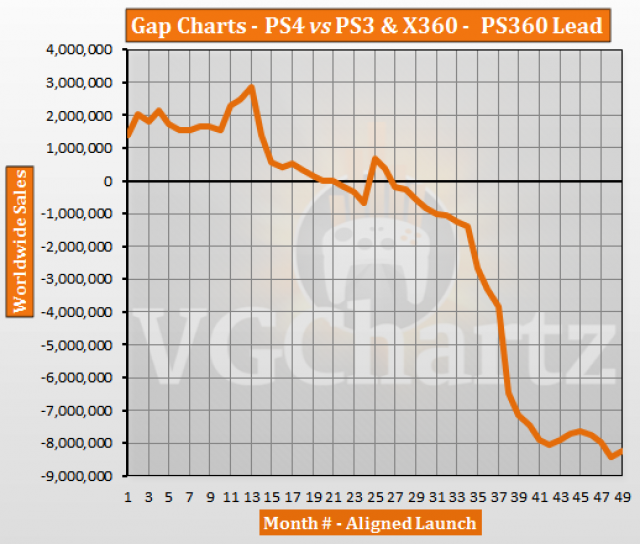 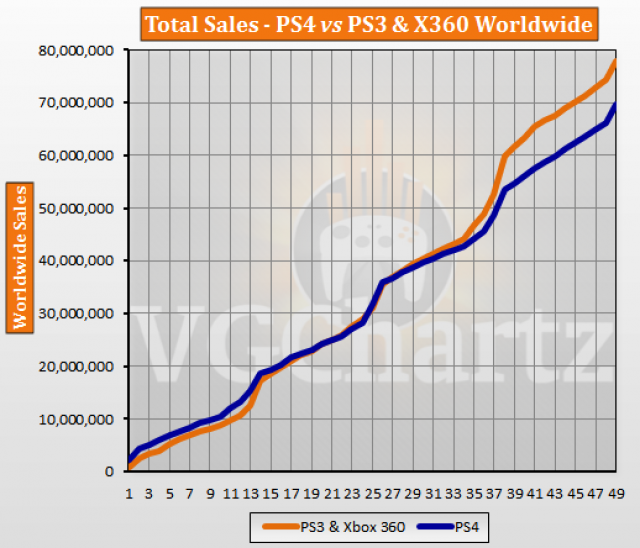 Is there anywhere where I can find a Wii-PS3-360 vs WiiU-PS4-X1 comparison?