The platform game from publisher Sega and developer Sonic Team - Sonic Forces - sold 234,032 units first week at retail, according to our estimates. First week sales can be viewed on the VGChartz Global Weekly Chart for the week ending November 11. 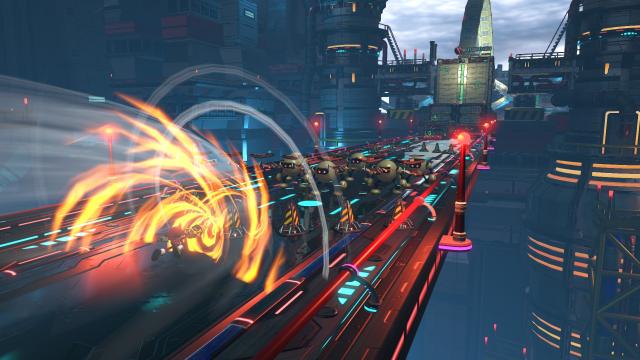 That's actually not that bad. Generations did about the same first week on 360/PS3 and went on to sell about 3m lifetime on those 2 platforms, and console digital is higher now than it was in 2011 so actual first week on XB1/PS4/Switch combined is likely over 300k with digital. That being said, Forces didn't review as well as Generations did and that will likely affect it's legs, so I don't see it getting anywhere near Generations.

To be honest Sonic Generation sales were not impressive. They were ok. That last Sonic game to impress sales wise was Unleashed. Over 5 million.

Honestly, Sonic Boom's sales were impressive to me. 300k for broken, almost non-playable game, full priced and on a dead console is pretty impressive hahahahaha

Don't forget, it launched for $40, not full price. This game will likely do alright but unless it finds tremendous long term support on the Switch, I don't see it matching or surpassing Generations and some of the best selling Sonic titles.

Sales might be better if it reviewed better. Not a critical success. I was hoping it might have some of that magic that people liked about Sonic Generations.

It surpassed the sales of Generations in its first week, and is a great improvement in the last four games, Lost World, Rise of Lyric, Shattered Crystal and Fire & Ice, the Forces will surpass the 3 million units

Horrible. Absolutely horrible. Will reach 1 million, but will struggle even with 4 platforms.

Do you really think it will cross 1 million? Even with the terrible reception it had from critics and fans?

Shadow, Sonic 06, Unleashed, All those experimental Wii Sonic games all eventually managed 1 million with bad reception. 06 nearly hit 3. Forces will eventually get there through discounts.

I dunno. The game is already heavily discounted. Had PSN discounts for Christmas too.
Maybe it will get there in the bargain bin, but it's not guaranteed at all. I have doubts.

It will sell 1 million eventually. I can see this game getting real cheap in the futue and that'll help. But while this is not Lost World/Boom levels of flop,it is still abysmal for such a big franchise.

Sega failed again they should just give sonic to nintendo

Sonic Mania suceeded though. They need to give 3D Sonic to fans aswell. Sonic Team is uncapable.

The fanbase should climb down from the high horse and accept in which league Sonic plays now. These numbers are pretty okay, and the game seems to be pretty okay, too. Deal with it, fanbase. Your insane expectations will not be met anymore.

SEGA have been doing a terrible job at handling this franchise. 230k first week is terrible for such an iconic series. I'll be surprised if this games crosses 700k tbh 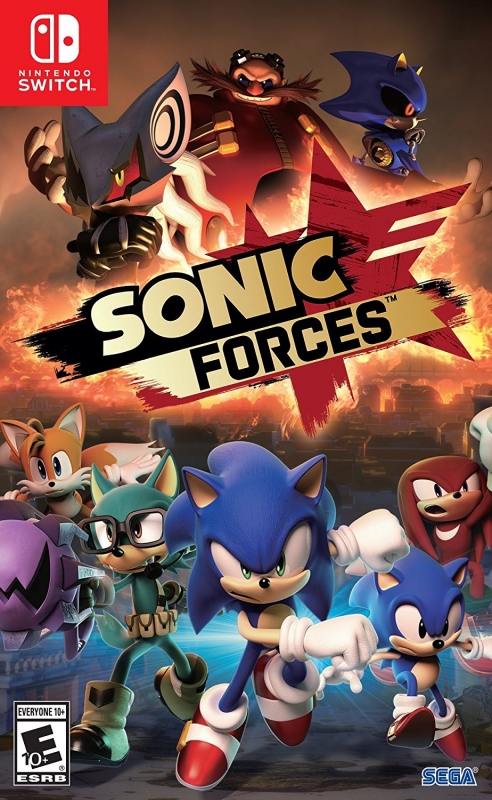 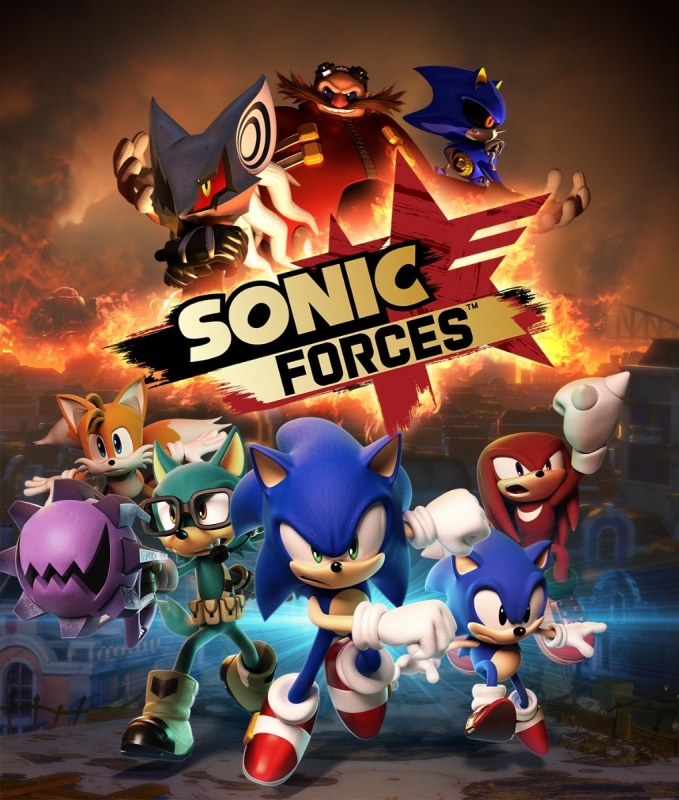 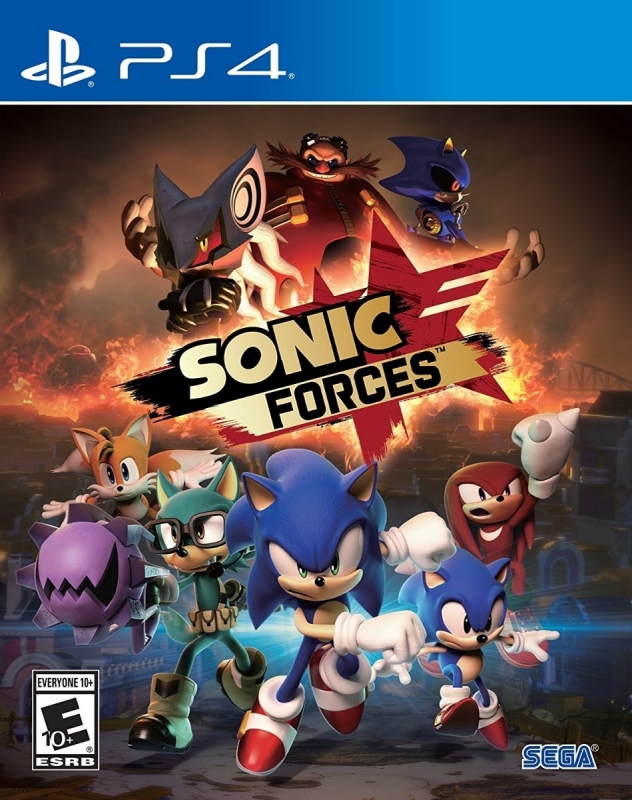 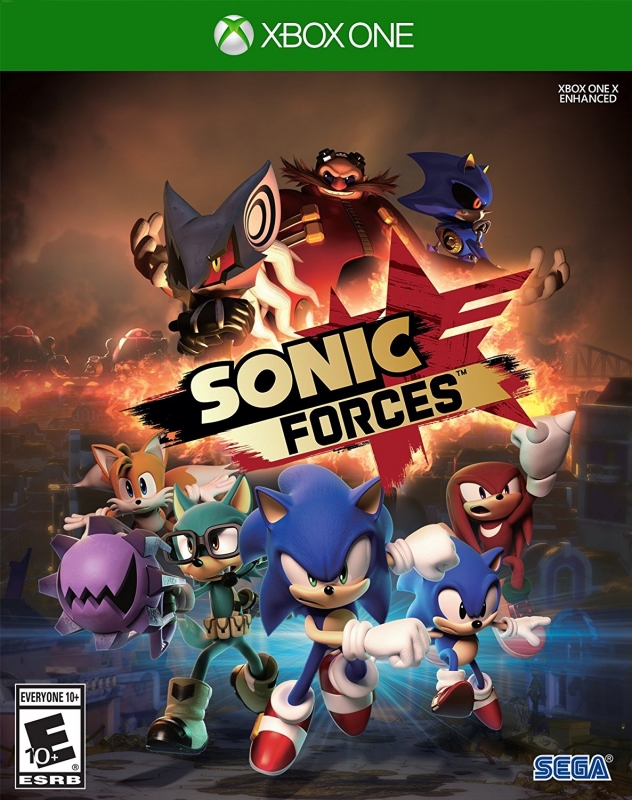