Sony Interactive Entertainment announced it is shutting down the online services for Gran Turismo 6 on March 28, 2018 at 12:00 UTC.

Starting on January 31, 2018 Sony will also stop selling DLC that can be used in-game. 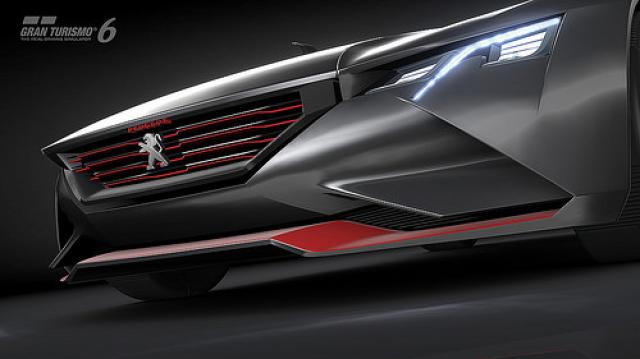 Read the complete details below:

If you have deleted your game data after purchasing credits from the GT Store, please make sure to install/redeem the credits again before the end of the online service to have them available in-game. The installation/redemption of credits can be done in-game from [My Home] -> [GT Store] -> [Purchased Content]. It will no longer be possible to install/redeem credits after the end of the online service.

Even if you accidentally delete your game data after the end of the online service, it will still be possible to re-download and re-install the credits. To re-download them, go to the [Download List] in the PlayStation Store, or go to [PSN] -> [Account Management] -> [Purchase History] -> [Download List] from the PlayStation 3 XMB (Cross Media Bar).

Regarding the “Track Path Editor”

Gran Turismo 6 launched for the PlayStation 3 in December 2013.

Yet another game will now become forever incomplete, unless, of course, you hacked your console or some such.

Sony have always been fairly aggressive with taking games offline, this does surprise me abit though considering we don't even have Gran Turismo 7 yet, (Sport doesn't count, it's a half baked game)

Wow, shitty...NFS Hot Pursuit - a 2010 game - still online and going strong actually. That game just keeps getting played because of how phenomenal it is. Honestly, possibly the best online racing I have played.

Not sure if serious.

I have never been more serious in my life! 300+ online hours I have racked up on that damn game. No game even comes to that for me. Not even my favourite games, which I play usually once to twice a year.

Hope it doesn't affect the trophies! GT5 is already unplattable, don't make another one unplattable as well!

Pretty sure "unplattable" is not a word Chachi.

Chachi is a proper noun lol

So incase you were still enjoying this online, too bad and go play GT Sport.

And here you can still play Forza 2 online lol.

Jesus, I read this as Grantourismo sport services will be shutting down, my heart skipped a beat, I keep putting off entering sport mode. Pretty sickening for gt6 fans but alas, they're are many and more Sim racers on console these days no need to rely on GT sport and forza for us anymore.

To bad because its a superior racing game in almost every way compared to GT:sports :(

It nas more contente, and that's it.

It nas more contente, and that's it.

It always hurts a little to know the global connectivity to a game is being cut off like this. I await the day I have to homebrew my Wii U....

They could've at least waited until December, give the online mode full 5 years. I guess the number of players really don't compensate for the servers costs anymore.

I dont think anyone still plays this

I got it late and my backlog is huge, so I'm still in the progress of playing this. It's been some months since I last played, I think, but I've played it this year and plan to do so again as soon as other games let me.

You really shouldn't play GT6 for the online though.