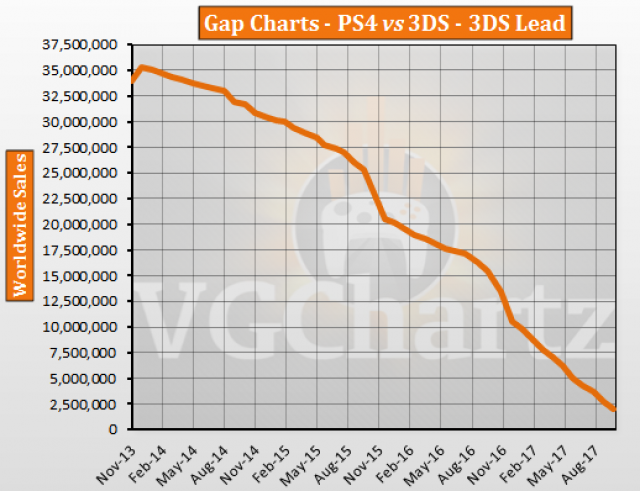 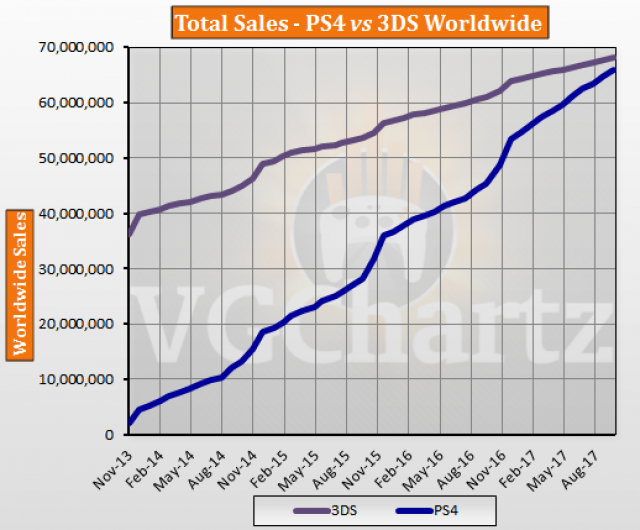 I’m pretty sure that with the announcement of 70.6 million PS4’s sold that PS4 has already officially surpassed 3DS. The two weren’t exactly competing, but it’s still impressive nonetheless. PS4 is the top selling system of this generation, despite 3DS having a 2.5 year headstart.

What a massive level of sells month by month.

The Kiss of Death

I'd love to see PS4 breaking the 100M barrier. It is tough but not impossible, all they need to produce more good games and that will make the 100M target doable

I used to think the ps4 would never surpass the 3ds in sales, silly me.

Yeah, you would be pretty naive to think PS4 wouldn't beat PS3 at the rate it was selling.