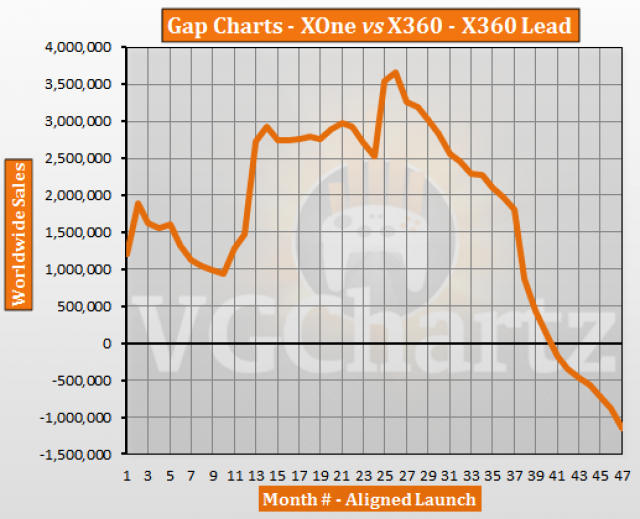 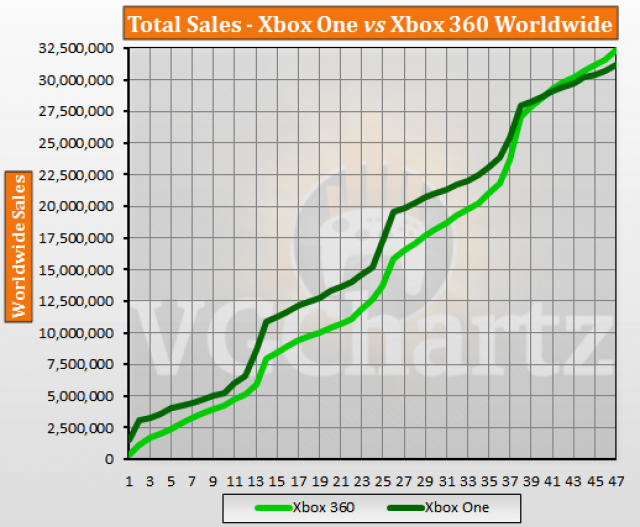 The X will close that gap for sure.

With the xbox 360 kinect? That hole is going to get much bigger.